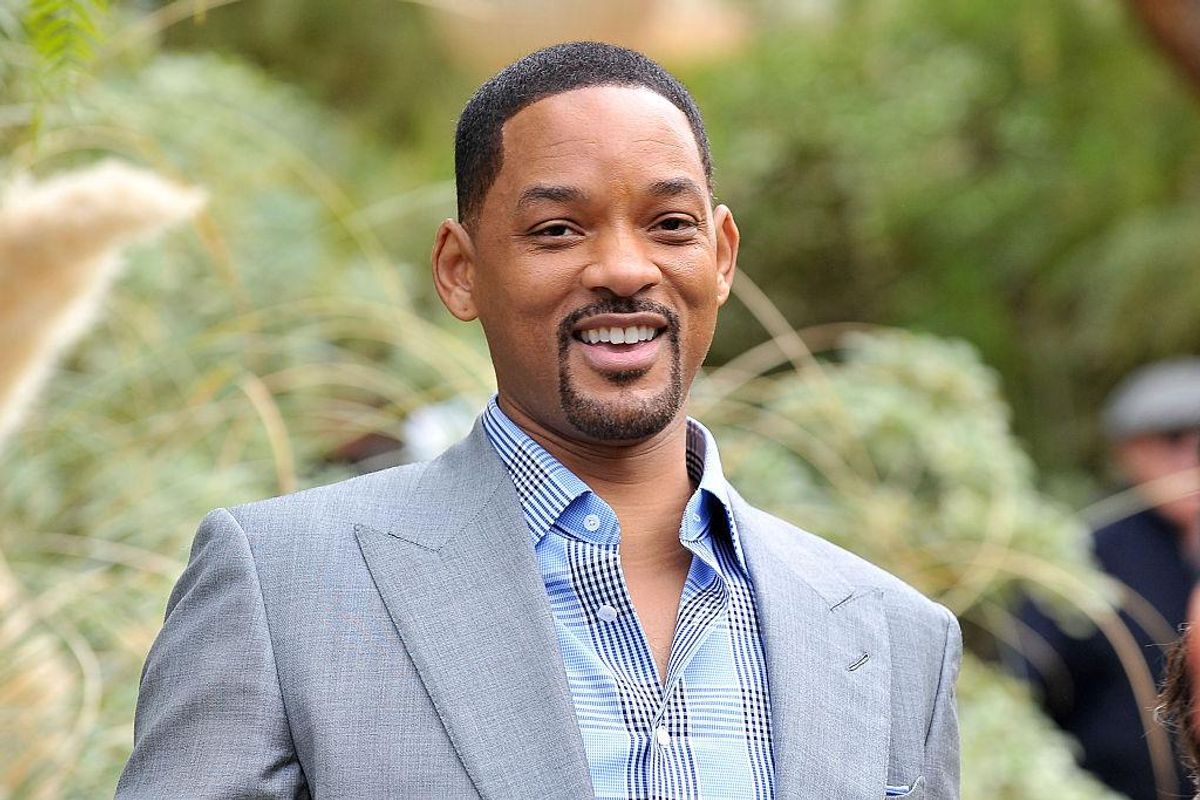 John Thompson, the legendary college basketball coach, had a great philosophy about his life as a public figure. He told his biographer that all humans should have three lives: a public life, a personal life, and a private life.

Thompson believed private lives should remain private, even in death.

Modern popular culture has turned our private lives into a resource, a content commodity to be mined for the currency most coveted by television networks, YouTube channels, social media apps, and print publications — spectacle.

That explains entertainer Will Smith’s decision to use his private sex life as promotional fodder for a GQ story. In an article entitled “Introducing the Real Will Smith,” Smith discusses his and his wife’s arrangement to live a non-monogamous sex life. He also discusses his conversations with a therapist and working through his fantasies of having a sexual harem of women.

Modern American culture defines this kind of public transparency as healthy. I don’t. I believe in the John Thompson model. Yesterday, when I discussed the Smith story with two ministers on my podcast, “Fearless with Jason Whitlock,” Pastor Anthony Walker made a fascinating observation.

Not only have we gone overboard sharing our private lives, Pastor Walker remarked, “what should be public has been made private — faith.”

We’ve turned the world upside down. We wear our sexual, political, and medical identities on our sleeves and we hide our Christian faith. Sex, politics, and medicine should all be private. They used to be private. We have all sorts of laws protecting our medical privacy. But now the governor of New York, Kathy Hochul wears a “vaxed” necklace the way Christians used to wear crosses. We created voting booths to protect our political privacy. Now many Americans list their political affiliation at the top of their social media bios. Our political and sexual identities, along with our vaccination status, take precedence over our religious affiliation.

The left sees this as progress. I see it as the destruction of the values that held families, this country, and Western civilization together.

Our healthy cultural norms have been under attack for decades. We had some very unhealthy cultural norms that needed to be eliminated. We’re in the process of overcorrecting. Not all change is good change. I watch football on Sundays and I see NFL players with the words “Inspire Change” mounted on the backs of their helmets. Have they put any real thought into what they want changed? Have they fallen for the myth that everything about America must change?

I don’t want to live in a world where every aspect of human life is content to be exploited.

Thirty years ago, MTV launched “The Real World,” a reality show dedicated to human spectacle. The show suspended reality and stuffed seven strangers inside a luxury home loaded with cameras and microphones. The purpose was to document and expose the private lives of the participants for the titillation of a much larger group of strangers called an “audience.”

A PBS documentary produced two decades earlier, “An American Family,” inspired MTV’s version of a real world. “An American Family” was a 12-episode doc that captured the life of a California couple, Bill and Pat Loud, and their five children. Shot over a six-month period in 1971, the documentary revealed two dramatic peaks: First when the Louds’ oldest child, Lance, announced he was gay, and a second time when Pat Loud asked her husband of 21 years for a divorce.

The 1973 airing of “An American Family” was the test run for television’s normalizing, celebration, and exploitation of family dysfunction. The seeds planted in 1973 not only birthed “The Real World,” they conceived “The Sopranos,” “Six Feet Under,” and “Succession.”

Howard Cunningham and James Evans, the iconic dads from “Happy Days” and “Good Times,” could not exist in today’s television universe. For them to be icons, we would need to explore their sins and flaws. They would need to snort coke, bed whores, and murder to become icons. Tony Soprano and Walter White (“Breaking Bad”) are the modern-day Ward Cleaver (“Leave It to Beaver”) and Mike Brady (“Brady Bunch”).

Will Smith reached icon status playing the role of the Fresh Prince and making rap music for the whole family. He became the most marketable star in Hollywood. Now in his 50s, I expected Smith to transition into respected elder statesman, the role Bill Cosby tried to play before his private life cast him as a predator.

It appears Will Smith doesn’t want that responsibility, or perhaps the gatekeepers won’t allow him to take that role. Or maybe it’s as simple as he’s doomed by his marital choice. Smith grew up a Christian. He married a woman, Jada Pinkett, who doesn’t share his religious values. He acknowledged in the GQ story that he bowed to her non-traditional view of marriage and sex.

A year ago, in what could be fairly described as a humiliation ritual, Jada brought Will to her Red Table Talk Show and made him discuss her affair with a 27-year-old kid.

Jada doesn’t believe in a private life, so neither can Will.
Read the full post at The Blaze.