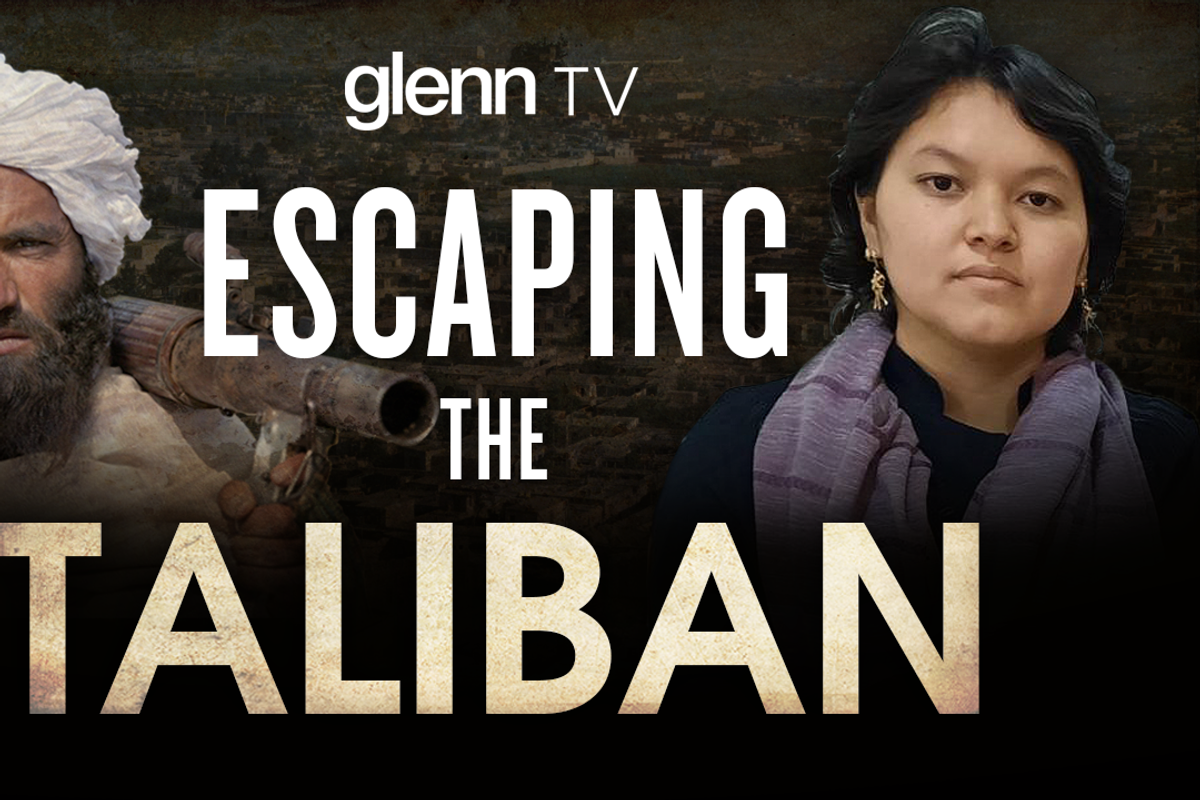 On the morning of Aug. 15, Asma was a free woman in Kabul. She wore Western clothes. Traveled safely alone. Attended college in a neighboring country with the money her parents had saved. By that evening, her entire world had changed.

For the first time in her life, Asma was confronted with the reality of the Taliban. The horror stories she heard growing up were no longer the nightmare of her parents’ generation. They were hers, too. Faced with the impossible decision to stay with her family and risk imminent torture or death, she chose to live, and take on the Taliban face-to-face.

Asma’s bravery also led to the rescue of over 150 Afghan college women. She tells Glenn she was willing to die before she let the Taliban take her or the other women. But she didn’t do it alone. Her sister Azada, helplessly watching the horror unfold from the U.S., quickly turned to her father’s contact list. What follows is a miracle evacuation story that ends with a sisters’ reunion and hope for a new future. These brave Afghan sisters have a message for those in their home country still trapped, for the leaders of this country, and for the men and women in uniform (and their families) who may believe the American sacrifices for Afghanistan were in vain.

Finally, a note about the other heroes in the rescue story. The movement of the seven buses of college women into the Kabul airport was a chain with about 8-10 links. Had any one of those links not been present or broken, the young women would not have made it into the airport for evacuation, and three young women taken by the Taliban would not have been recovered.

Glenn and his team would like to give a special thanks to Francisco from Arcis International, Wade and Jim from Commercial Task Force, Blaine from E3 Ranch Foundation, Michael and his crew from Kam Air, No One Left Behind, Samaritan’s Purse, and Charmaine, Chris, Geno, John, Lori, Rob, Rudy & the Ground Team from The Nazarene Fund.

Watch the full episode of “Glenn TV” below:

To enjoy more of Glenn’s masterful storytelling, thought-provoking analysis and uncanny ability to make sense of the chaos, subscribe to BlazeTV — the largest multi-platform network of voices who love America, defend the Constitution, and live the American dream.