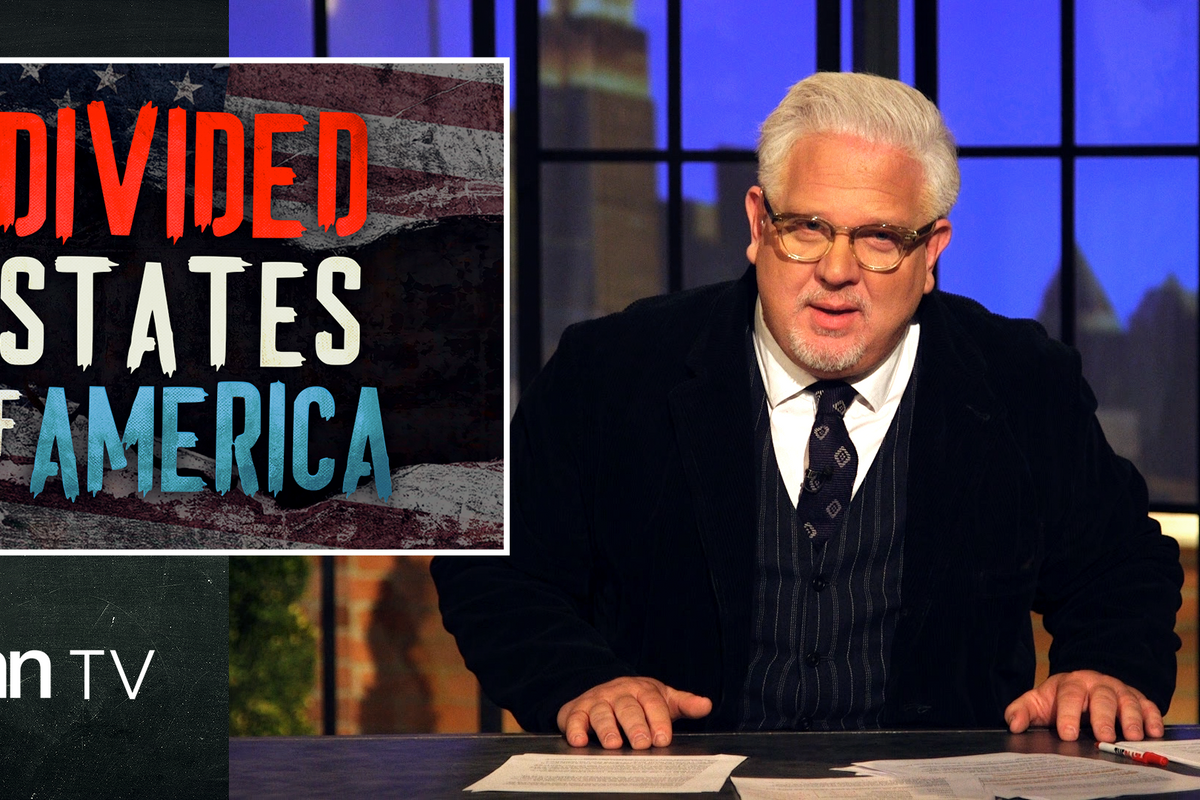 It seems the Left wants a civil war and some on the Right want a national divorce. The country is split right now unlike anything Glenn Beck has ever witnessed. There are two sides: those who want to fundamentally change this country and those who believe in KEEPING the experiment of liberty that the founders intended.

The ideological gap seems impossible to cross, but Glenn explains why he won’t secede. David Reaboi, Claremont Institute senior fellow and author of “National Divorce Is Expensive, but It’s Worth Every Penny,” tells Glenn why a national breakup is not an impossibility just because it will be difficult.

What can we do to fight back … peacefully? How can the states that still believe in the Constitution create pockets of freedom in the shadow of tyranny? On his Wednesday night special this week, Glenn answers that and provides a road map to preserving what the Left is trying to destroy.

Finally, James Simpson, author of “Who Was Karl Marx? The Men, the Motives and the Menace Behind Today’s Rampaging American Left,” provides solutions on the issues the “red states” must unite around before Left and Right America officially call it quits.

Watch the full episode of “Glenn TV” below: