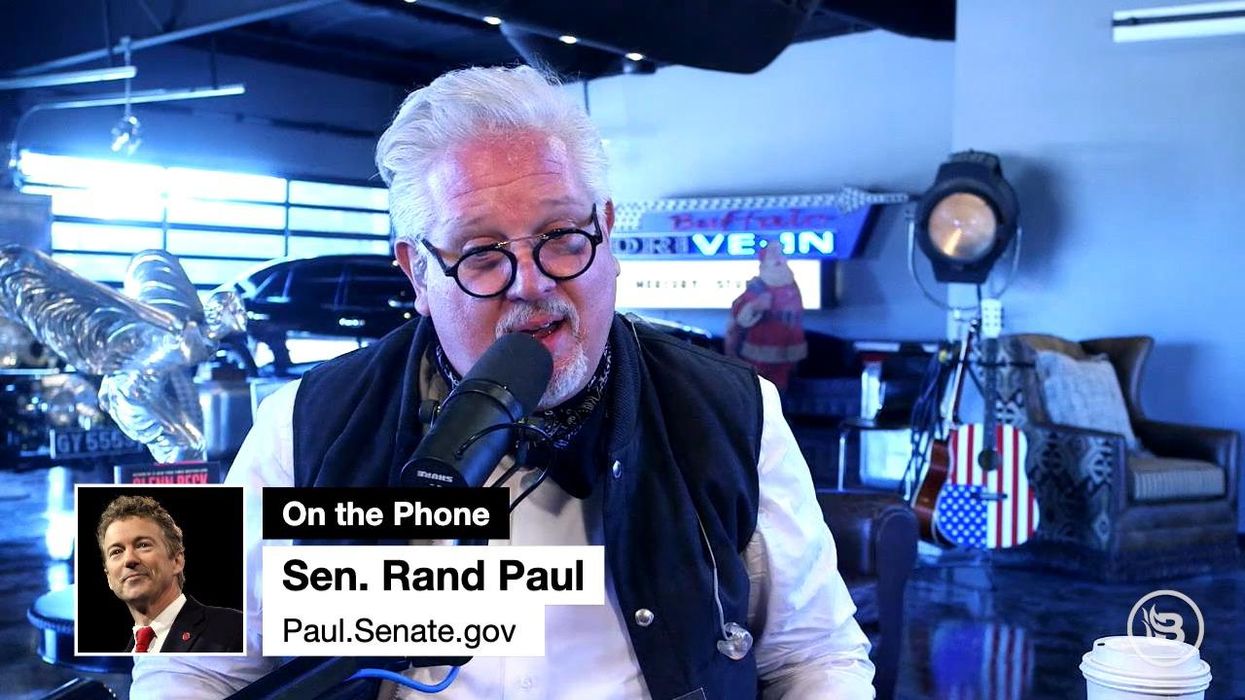 After new information came out that suggests Dr. Anthony Fauci intimidated and bribed scientists into dismissing the COVID-19 lab-leak theory, Sen. Rand Paul and Fauci got into a heated debate in a Senate hearing. But instead of providing answers, Fauci accused Sen. Paul of endangering him.

Sen. Paul joined “The Glenn Beck Program” Wednesday with his response and explained why he believes “people live in fear of what [Fauci] will do to them.”

“It’s all about money. If you cross Tony Fauci, you don’t get your money. He controls the purse strings for the entire country, the entire university system. And he’s been doing it for forty years,” Sen. Paul began.

“It’s consistent with his arrogance, this level of arrogance that he’s developed. He said several weeks ago, that he is science and any attack on him is an attack on science. Yesterday, he said anybody who opposes him is encouraging death threats,” he added.

“Look, I’ve been on the receiving end of semi-automatic gunfire. I was 20 yards away from Steve Scalise when he almost died. I was 10 feet away from a staffer that was shot. And, you know what? The guy doing the shooting was a Bernie Sanders supporter. But not one of us, not one of the Republicans on the ball field, said, ‘Oh, it was Bernie Sanders’ fault.’ But that’s the juvenile level of personal attack that Fauci is now stooping to. He is saying that the personal threats he gets are actually the fault of his critics.”

Watch the video clip below to hear more of Glenn’s conversation with Sen. Rand Paul:

Project Veritas on Wednesday evening released whistleblower recordings that show medical staff and supervisors admitting they made mistakes when administering...