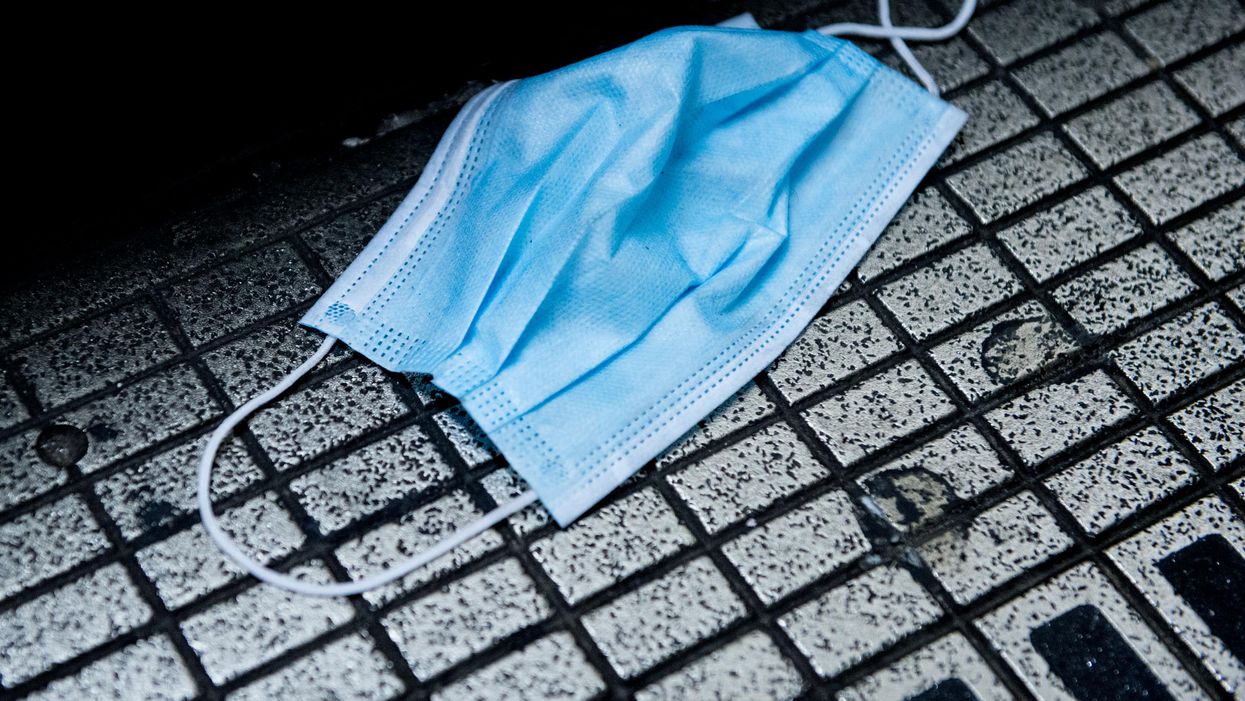 Unvaccinated NBA players will reportedly face up to six months in jail and a fine of $750,000 if they violate the country’s quarantine rules.

Sports writer Shams Charania reported that unvaccinated NBA players on teams playing against the Toronto Raptors in Canada may find themselves in legal trouble if they flout the country’s quarantine rules.

Unvaccinated NBA players, according to his reporting, are permitted to leave their hotel only for team activities.

Charania reported the story on Twitter Wednesday, writing, “Source: NBA players were informed unvaccinated players who breach quarantine in Toronto face criminal offense. Unvaccinated players only able to leave hotel for team activities. Per Canada’s Quarantine Act, violations could lead up to 6 months in prison and/or $750K in fines.”

‘One player per team is unvaccinated’

In a Wednesday article for the Athletic, Charania reported that Canada’s Quarantine Act states that violations could land a person in prison for up to six months and/or cost them $750,000 in fines.

Players must also pass PCR tests before traveling to Toronto for this season’s games, according to the report, which cited the NBA’s health and safety rules.

The Associated Press last week announced that about 95% of NBA players were vaccinated at that time.

The news agency added that that number includes those players who have at least just begun the vaccination process.

“Based on a rough count of nearly 600 players in the league right now for training camps — that figure will be closer to 500 when the regular season begins Oct. 19 and rosters get trimmed — the 95% figure would suggest that, on average, one player per team is unvaccinated.”

The NBA announced its updated health and safety rules for the 2021-22 season last week, which included increased testing for those who have not received the vaccination, and more.

According to the report, unvaccinated players will not be permitted to eat in the same room with vaccinated teammates or team staff, must have lockers in an area separate from those who have been vaccinated, and must remain masked and stay at least six feet apart from all other attendees during team meetings.

Unvaccinated players will also be required to “remain at their residence when in their home market” and stay on team hotel properties when on the road with few exceptions.