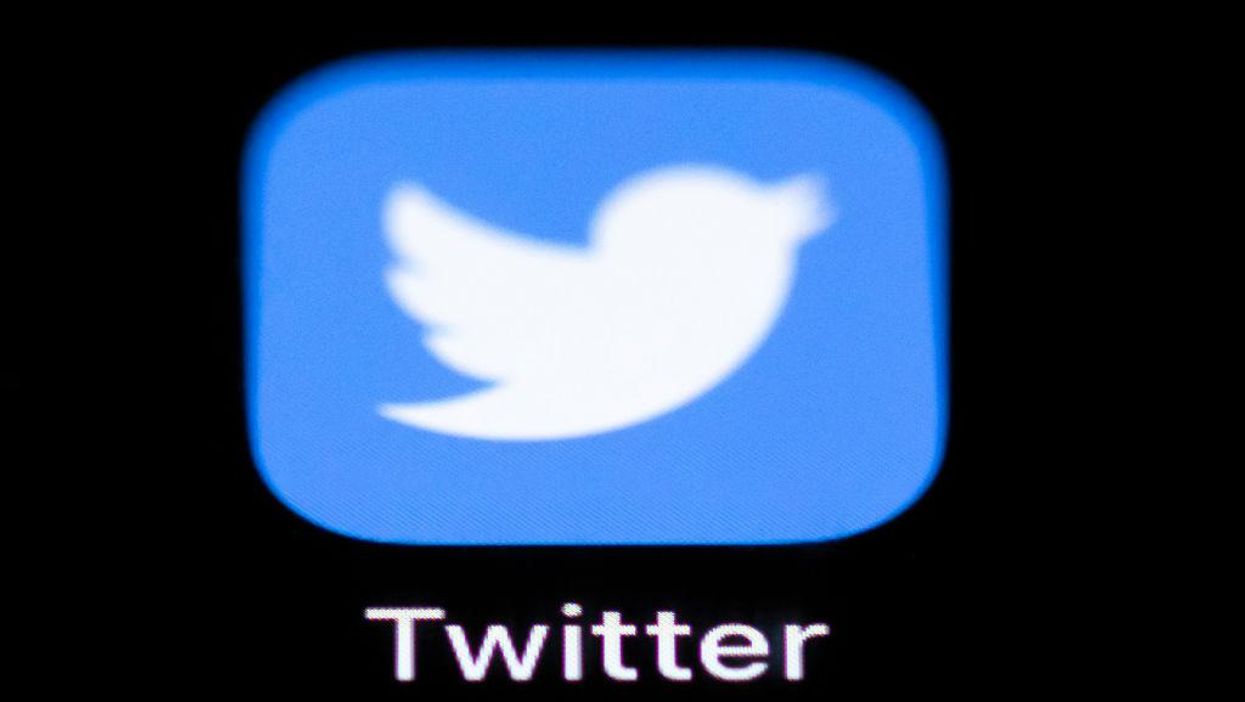 Twitter says that it is testing out prompts on Android and iOS to warn people if a conversation they are about to join on the social media platform could become “heated or intense.”

“Ever want to know the vibe of a conversation before you join in? We’re testing prompts on Android and iOS that give you a heads up if the convo you’re about to enter could get heated or intense. This is a work in progress as we learn how to better support healthy conversation,” the social media giant tweeted on its Twitter Support account.

Ever want to know the vibe of a conversation before you join in? We’re testing prompts on Android and iOS that give… https://t.co/Eikd3X4lZf

“We are testing giving people a heads up before they join a potentially heated discussion,” a Twitter spokesperson informed Fox Business via a statement. “This is the first exploration into more context about a conversation’s vibes, so you can be informed before you join.”

“This is a small limited experiment on iOS and Android and we will be learning and iterating and there will be more to come,” the spokesperson noted. “Our goal is to provide a more informed experience around the types of conversations people are looking to join.” They explained that “some examples of signals we may consider include the Tweet topic and the relationship between the Tweet author and replier.”

Unsurprisingly, not everyone is thrilled by this plan.

“No, I don’t want to know the ‘vibe’ ..I can read and assimilate data without your warnings or translations.Mainly because it’s ONLY YOUR opinion. It’s as dumb as needing a SIGN before I walk in a restaurant PEOPLE HAVE CHOKED ON SOLID FOOD SO U MIGHT WANT TO ONLY EAT PURÉED FOOD,” actress Kirstie Alley tweeted.

No, I don’t want to know the “vibe” ..I can read and assimilate data without your warnings or translations.Mainly b… https://t.co/LrYDEELqMq

Logan Hall, director of social media and communications at the Daily Caller, said the he’s “convinced that twitter aims to ruin twitter.”

“So I guess Twitter thinks users are dumb and can’t tell if a conversation is ridiculous unless specifically told such?” Dana Loesch tweeted.