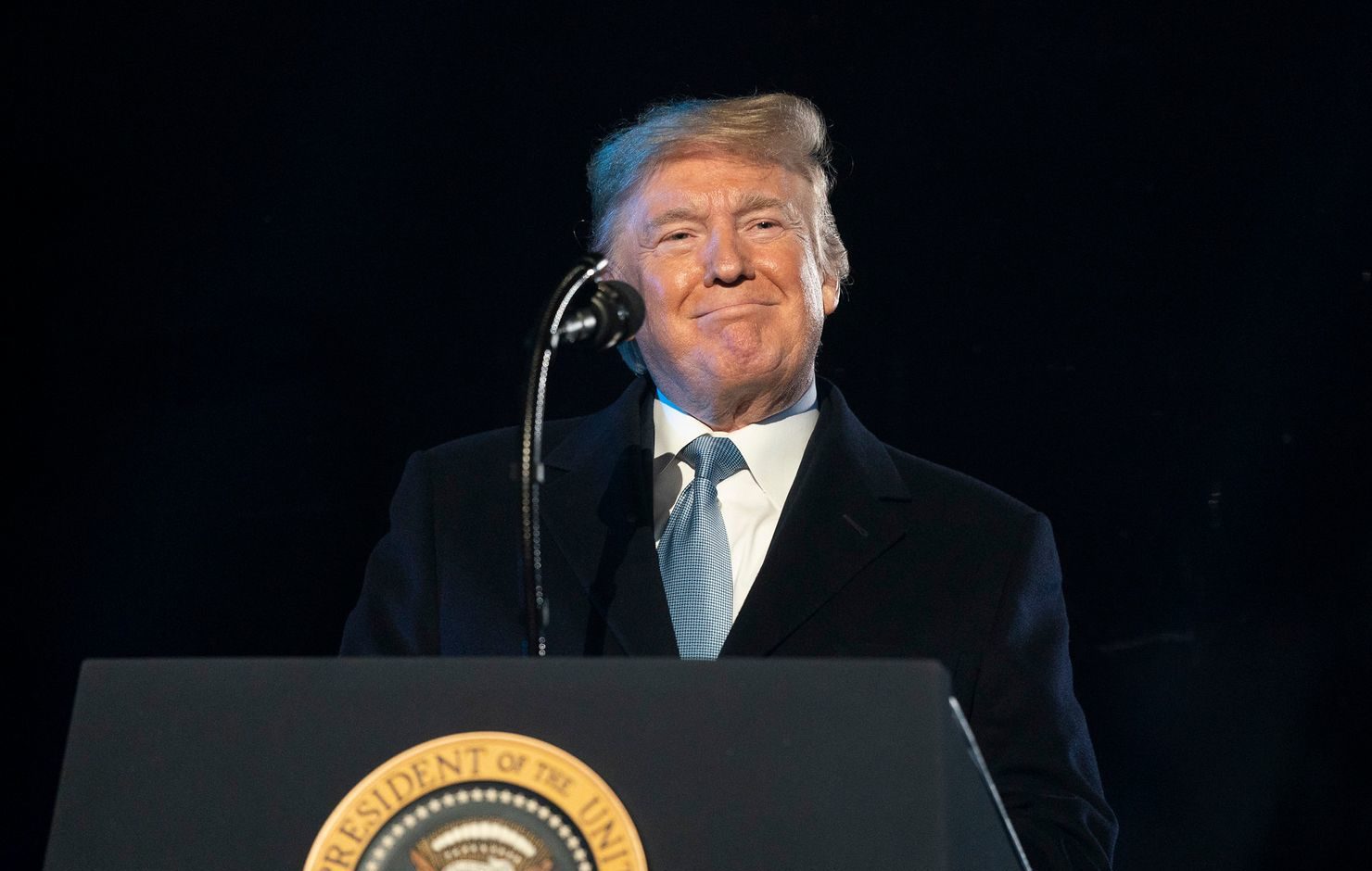 A new poll conducted by Big Data Poll reveals both Republicans and former President Donald Trump hold an outsized electoral lead over Democrats, with both leading the opposition by 8 percentage points with voters.

The polling, conducted by Richard Baris’s Big Data Poll, was released on Thursday. The poll surveyed 2,414 voters throughout the country, 833 of whom are Democrats, 806 Republicans, and 775 Independents.The survey asked voters their preferences if future electoral contests were held today, with the next presidential election three years away.

Trump leads President Joe Biden by a margin of 44.6% to 36.5% in the poll, with a high number of Democrat voters inclined towards a third candidate. Generic ballot polling revealed Republicans with a lead of 46.9% to 38.7% for Democrats.

Voters indicated the most significant political issues facing the country pertained to the economy, inflation, critical race theory, and crime.

Trump leads by an even greater margin when placed against Vice President Kamala Harris, defeating the unpopular Democrat by eleven points.

The polling is the latest of several showing Republicans and a potential 2024 Trump campaign with glowing electoral fortunes, suggesting both could win in future elections with margins that would provide historic and decisive. More midterm polling (this one’s partisan question was phrased as a generic ballot election)has suggested that the Republican Party’s prospects are even better in the most competitive swing states, a development that could prove a boon for the party in the 2024 presidential election.