Oh the drama! The Media has gone completely nuclear with the recent NWOs theatrics! The script itself was “Academy Awards” worthy!

PUTIN: “NATO must back down or I will press the “Reset Button” and nuke all of you MOTHER FUCKERS!”

BIDEN: “Putin is a Monster… we need a regime change! He has Weapons of Mass Destruction… for REAL this time!”

Taking home the “Best Actor Award” goes to Vladamir Putin for his convincing depiction of a “Despot World Leader Gone Mad.” According to the media, Putin and his military have now moved to secure bunkers in Siberia after Kremlin spokesman said Russia would use nukes in face of “existential threat.”

Taking home the “Best Comedic Role” goes to Joe Biden who had no recollection of any comment(s) that he has made over the past few weeks:

Let’s hope he remembers this one!

China’s performance did not disappoint as it accused the United States of pushing for Nuclear war.

However, President’s Xi’s with Russian President Putin stole the show as

their “bromance” blossomed and allowed China take home the “Best

Meanwhile Poland decided it would “poke the bear” and announced it was “open” to hosting nuclear weapons as a deterrent against Russian aggression. Poland’s Deputy Prime Minister Jaroslaw Kaczynski urged a tougher Western stance against Russia. Specifically he said Poland stands open and ready to deploy US nuclear weapons on its soil. That’ll show Putin who’s boss! Poland took home the “Best Comedy” award for the season.

during WWll, repeatedly calling for Biden to visit and make a “no first use”

declaration to the world… fully awake and without a script!

And on the home front, the “Best Supporting Actress”” award went to former Republican Congresswoman Telsi Gabbard who inflamed the narrative by advising Americans to keep a watchful eye on their “Emergency Alert System” notifying the public of incoming missiles similar to notifications given in Hawaii 4 years ago:

The “Nuclear Threat” has been a consistent narrative for our poor Ms. Gabbard who seems to be inflicted with PTSD from that false alarm.

The audience did not disappoint. Several went on “Tik Tok” to advise the public on what do in the event of a nuclear explosion. WTF? Seriously? Is there such a thing?

But the best overall performance came from the New York Times who tried to convince its viewers that should Russia go nuclear the weapons would be “mild nuclear.” Congratulations… and our Oscar for the “Dumbest Fearmongering Performance” goes to the New York Times!

News Flash: There will be no nuclear missiles! The NWO wants to protect the planet and all its resources including most of its infrastructure. They just want you dead so that “You will have nothing… and be happy!”

You see, when they designed their strategy on how to implement their “Great Reset” in 2011, going nuclear was not an option. In fact the recommendations were for the complete shutdown of all carbon-based fuel production (oil and coal) along with nuclear power stations. This plan initially written by Prof. Dr. Hans Joachim Schellnhuber who was the Queen’s “Climate Change” Guru that came up with the theory that a two degree change in temperature would cause significant global warming that would be irreversible.

Dr. Schellnhuber, is the founding director of the Potsdam Institute for Climate Impact Research and chair of the German Advisory Council on Global Change. He is also advisor to the Pontiff on climate change.

In my opinion, what we should all worry about is a “fake” nuclear war. With social media being censored around the globe and governments implementing various censorship laws, there is a far better chance of this happening. Let’s just pray that government doesn’t hand out cyanide pills to be used in the event of a total nuclear holocaust, a plot incidentally written in a book by Nevil Shute’s “On the Beach.” I would not be surprised… but I am still waiting for the alien invasion.

A Brooklyn man who was let off for the 2017 murder of his prostitute girlfriend was hit with federal charges...

The post Economists Sounding The Alarm Over Possible Return To 1970s Style Stagflation appeared first on American Lookout. In the...

The post FOX News Continues To Crush CNN And MSNBC In Ratings – Mostly Because Of Tucker Carlson appeared first...

HUNTSVILLE, Ala.—A three-way race for the U.S. Senate on May 25 between Katie Britt, Rep. Mo Brooks (R), and Mike Durant...

A first responder who rushed to Robb Elementary School said he could still hear shooting as volunteers raced to the...

RSS Editor
We Need Some Kash

While Durham’s team is doing well in the Sussman trial Kash Patel is killing it on the circuit laying out in great detail what Durham is doing and not leaking. We cover that and much more views on the news.

We Need Some Kash
Durham, Drop Boxes, and Disinformation
Co(bra)V(enom)ID-19
The Woke Hates Children
Losers?
What Are They Hiding in Ukraine?
WWIII Putin VS The Swamp
Truck the CDC
Trudeau's Canada
Why Trudeau Won't Capitulate
Bonds (and Truckers) for the Win
Twitter is a Furry’s Litterbox
Search Results placeholder 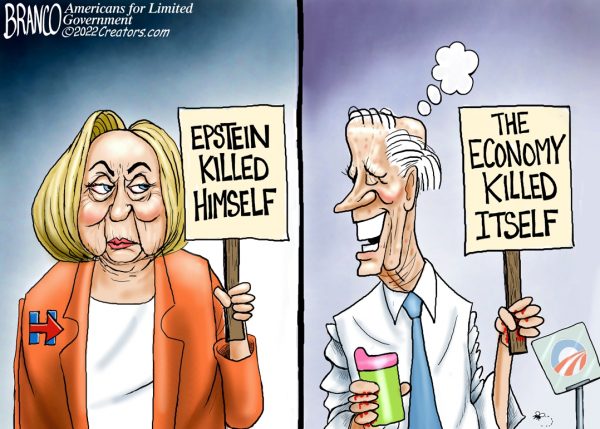 Should We Be Scared of Monkeypox? | Ep. 149
YouTube Video VVVYZE9naVRjZEhDcFFPeUR4Z3dIZERnLjNURDI3SDg1T1ow 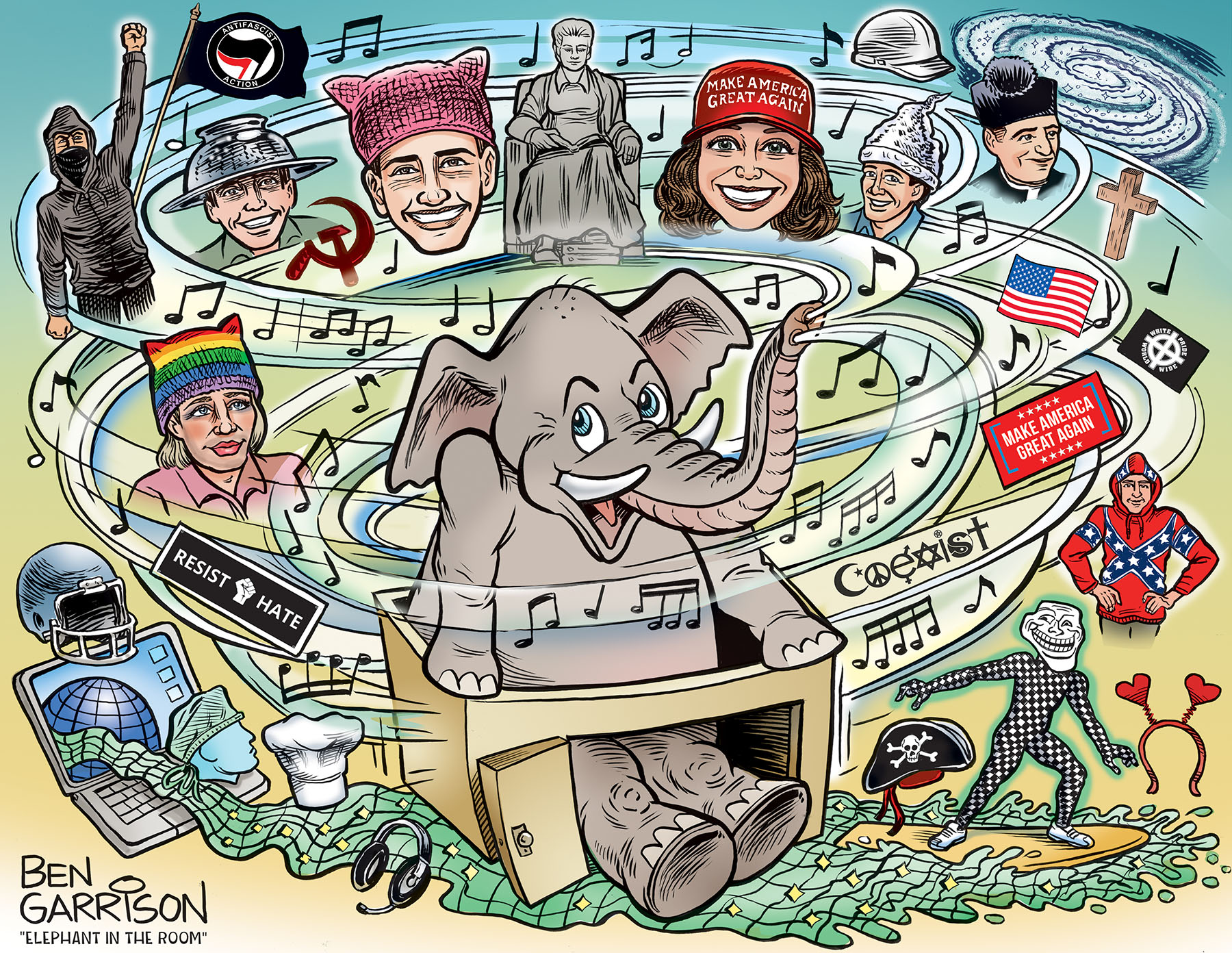 Special Guest Post “Elephant in the Room” In an age of increasing political division, a woman has produced a unique musical that ties everything together. Scarlett Evans a young playwright… [...]