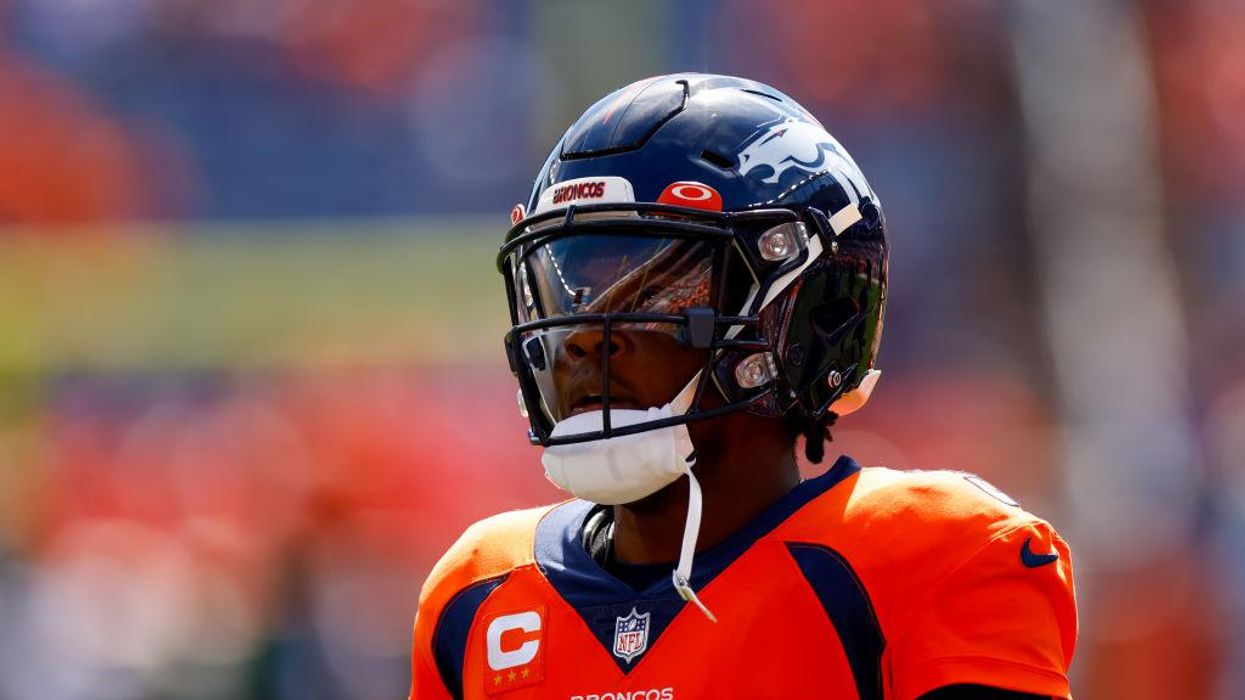 An NFL player was left praising God this week after his teammate and quarterback decided to wait on him after Sunday’s game so the two could share in a time of prayer.

In a heartfelt social media post on Tuesday, Denver Broncos defensive back Justin Simmons took time to thank quarterback Teddy Bridgewater for his act of kindness — and now other players and thousands of fans are taking notice.

“After every game, home or away, a group of players from both teams come together to say a prayer at midfield. It’s my favorite thing about game day on Sunday. Giving thanks and praise to God win or lose,” he continued.

“Well, after the game was over, I was asked to do an interview talking about the big win,” he recounted. “Once the interview was over I immediately looked behind me towards the 50 yard line, nervous that I had missed the prayer, and I did. However, Teddy was there waiting and told me ‘J! I got you man..I know you didn’t wanna miss this’ and started praying.”

“There is a reason God brings people in[to] your life depending on what ‘season’ of life you’re in,” the free safety explained while reminiscing on the special moment.

“Teddy didn’t know, I never told him, but I needed that prayer,” he added. “I share this story as a reminder that God is ALWAYS for you. His timing is perfect and resting in that is fulfilling. God bless you all.”

In response to the post, several current and former players, including Champ Bailey and PJ Locke III, added comments in support of Simmons and Bridgewater. The NFL Players Association also propped up the demonstration of sportsmanship.

But Simmons’ and Bridgewater’s relationship goes far beyond the football field. The two men, both outspoken Christians, are bonded by faith.

After suffering a season-ending torn ACL injury in 2016, Bridgewater, then a Minnesota Viking, relied on his faith in God to endure through the lengthy rehab. In an interview with Vikings reporters in 2017, Bridgewater said he “never lost faith” throughout the entire process.

Simmons has also leaned on his faith during his own time of uncertainty. During his contract year in the 2019-20 season, Simmons yielded his future to God.

“I just want to make sure [in seeking guidance and advice] that I’m just settled and comforted in the Lord’s plan for my life and whatever that may look like,” he told Sports Spectrum.

For him, the most important thing about football is the platform it gives him to share the Gospel.

“One of the things I love about my sport is the platform that comes with it. The bigger the platform, the more people I’m able to touch with the truth of the Gospel and just my relationship with the Lord. That’s the biggest thing I’m thankful for,” he said.

Simmons described his faith journey in a column published by The Increase in 2018.