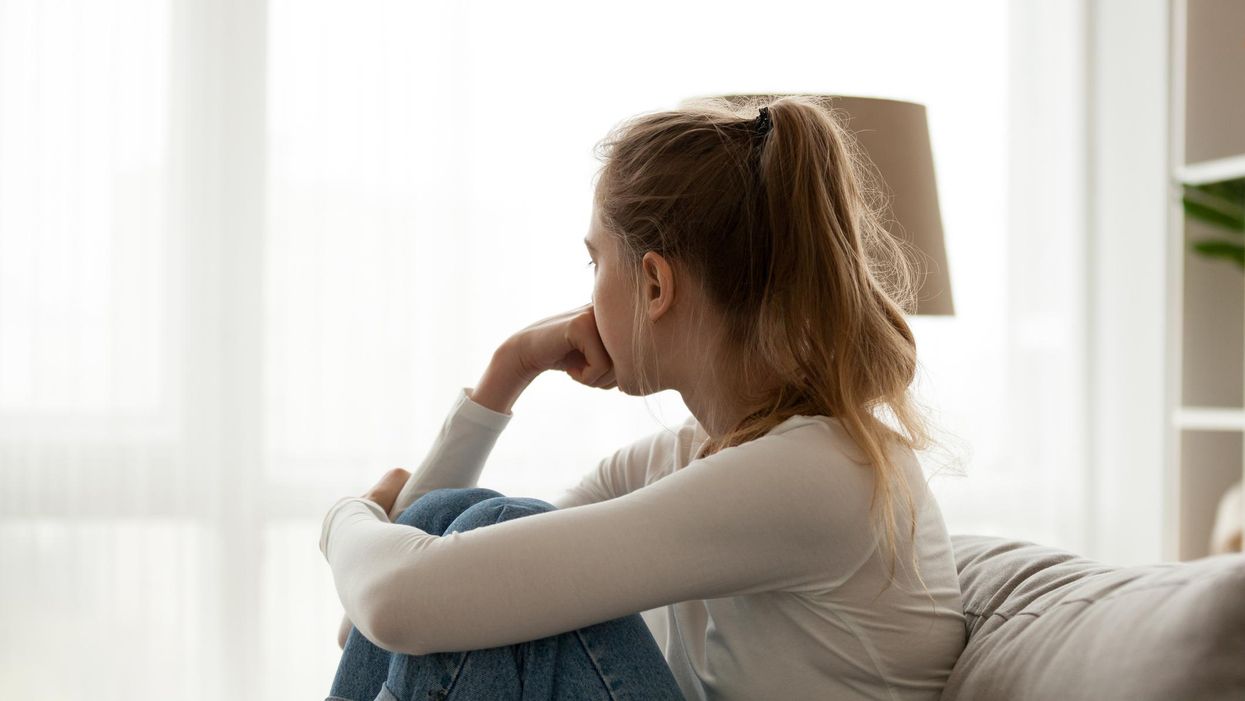 I recently found myself doing something I never thought possible: agreeing with something Robin DiAngelo has to say about race. Don’t get me wrong: I reject the way she radicalizes common human behavior and think her brand of racial group guilt is toxic. Thankfully, her broken-clock moment — right twice a day — is right there on the cover of her new book, “Nice Racism.” Its subtitle reads, “How Progressive White People Perpetuate Racial Harm.”

On this one point, DiAngelo is absolutely correct, but for very different reasons from those she argues. Her definition of “harm” includes white people who smile too much at black people or claim to have black friends. I believe the feelings of guilt white liberals like DiAngelo carry because of America’s complicated racial history motivates them to craft policy (e.g. 1960s welfare reform) and advance cultural norms (e.g. dismissing the importance of the nuclear family to social outcomes) that are far more destructive to the country in 2021 than the left’s shape-shifting white supremacy boogeyman.

One of the reasons is because instances of racist acts, or even the appearance of racism, are met with swift condemnation in the public square. NASCAR driver Bubba Wallace found a piece of rope that looked like a noose hanging in his garage, and the FBI — under President Trump — dispatched 15 agents to investigate the suspected hate crime. The same thing happens when a school or sports team believes someone is trying to harass a student or player using racist slurs. These responses reflect a broader cultural trend: The country has come a long way in rejecting the type of racist behavior that was normal in generations past.

Even the January 6 rioters, the left’s white rage archetype, were denounced by cable news hosts and political commentators across the political spectrum. They also received very different treatment in the culture than BLM rioters. The former had their faces plastered on wanted signs all across the country and social media. The latter enjoyed the full support of the current vice president and were bailed out of jail by celebrities.

“White rage” is a currency in decline. White guilt is where every major institution in this country has had its cultural capital invested since the 1960s. That means it can do a lot more damage before it hits a wall of resistance. No sector of American life demonstrates this more clearly than K-12 schools. Traditional public, charter, and private schools are being bombarded on every side, from administration to instruction, with demands to capitulate to Ibram Kendi-syle anti-racism and his hazy notions of equity.

That has resulted in the governor of Oregon eliminating reading and math proficiency graduation standards in order to aid Oregon’s “Black, Latino, Latinx, Indigenous, Asian, Pacific Islander, Tribal, and students of color.” She is not the only one. Schools and districts across the country have changed admission criteria into elite schools solely for the purpose of achieving a particular racial makeup. Funding from the Bill and Melinda Gates Foundation was used to create a curriculum that claimed making students show their work in math class is a function of white supremacy.

If white guilt in the classroom threatens American minds, its counterpart on the streets threatens American lives. Dozens of mayors, governors, and district attorneys ignored riots, looting, statues being torn down, and crime spikes in cities across the country in the name of racial justice last year. They think that the primary role black people play in the criminal justice system is as victims of systemic racism, so they undermine their local law enforcement leaders and police officers.

When the police inevitably change their behavior to adjust to social and political pressure, crime goes up. The cruel irony is that it always goes up in the very neighborhoods guilty white liberals claim they want to help, not the wealthy ones where decision-makers actually live. The truth is people like Mayor Bill de Blasio would never respond to nightly shootings and robberies in Robert De Niro’s neighborhood the way he does in low-income communities in Brooklyn.

One of the worst aspects of white guilt is the effect it has on many black people, some of whom speak about their life in America today as if melanated skin is a congenital defect. Sometimes I wonder how the benefactors of the emancipation, Reconstruction, and civil rights generations came to gain so much with respect to rights and resources yet lose so much of our self-respect. How did a generation of black leaders come to see “dismantling white supremacy” as a more urgent need than rebuilding the black family? How did black civil rights lawyers go from fighting against school segregation in 1951 to celebrating the elimination of “master bedroom” from real estate listings in 2021? What would make the NAACP think that getting white Hollywood celebrities to take responsibility for racism is a more pressing cultural concern than getting black hip-hop artists to take responsibility for lyrics that promote death and destruction?

The answer is simple. The past 60 years have seen the guilt of white liberals transform both public policy and American cultural norms. One by-product of these changes is the symbiotic relationship that has developed between white liberals seeking forgiveness and absolution for offenses they didn’t personally commit and black liberals seeking empathy and affirmation for injustices they didn’t personally suffer.

Our entire country’s ruling class is caught between a black rock and a white hard place. On one hand we have Ibram Kendi claiming that racist policy is the sole cause of disparities in outcomes between different ethnic groups. On the other is Robin DiAngelo claiming that America would be a much better place if white people stopped denying their racist ideas and beliefs. Both create work that can tear down and divide but never build up and unify.

I don’t subscribe to racial essentialism of any kind. That’s not because I believe in utopia. It is because I believe every person was created by God and bears His image. The toxic combination of white guilt and black self-debasement even makes genuine Christian fellowship impossible. It causes white Christians to look at fellow black believers as people to be rescued from the historical legacy of slavery and Jim Crow. And it encourages black Christians to say, “I can do all things through Christ who strengthens me” with their lips while thinking “only if white people let me.” That type of dynamic sounds more like a parent and child relationship than one between siblings with a common Father.

I am skeptical of anyone who ascribes human emotions to skin color, regardless of their supposed academic or medical qualifications. In 1851, a physician named Samuel Cartwright attributed enslaved Africans wanting to escape their bondage to a condition called “drapetomania.” Robin DiAngelo became a household name in 2020 because she attributed white people not taking responsibility for the racist actions of people with similar skin color to a condition called “white fragility.” Americans of goodwill must stand up to the people pushing racial pseudoscience for political and personal gain. That is a goal that none of us should feel guilty about pursuing.
Read the full post at The Blaze.