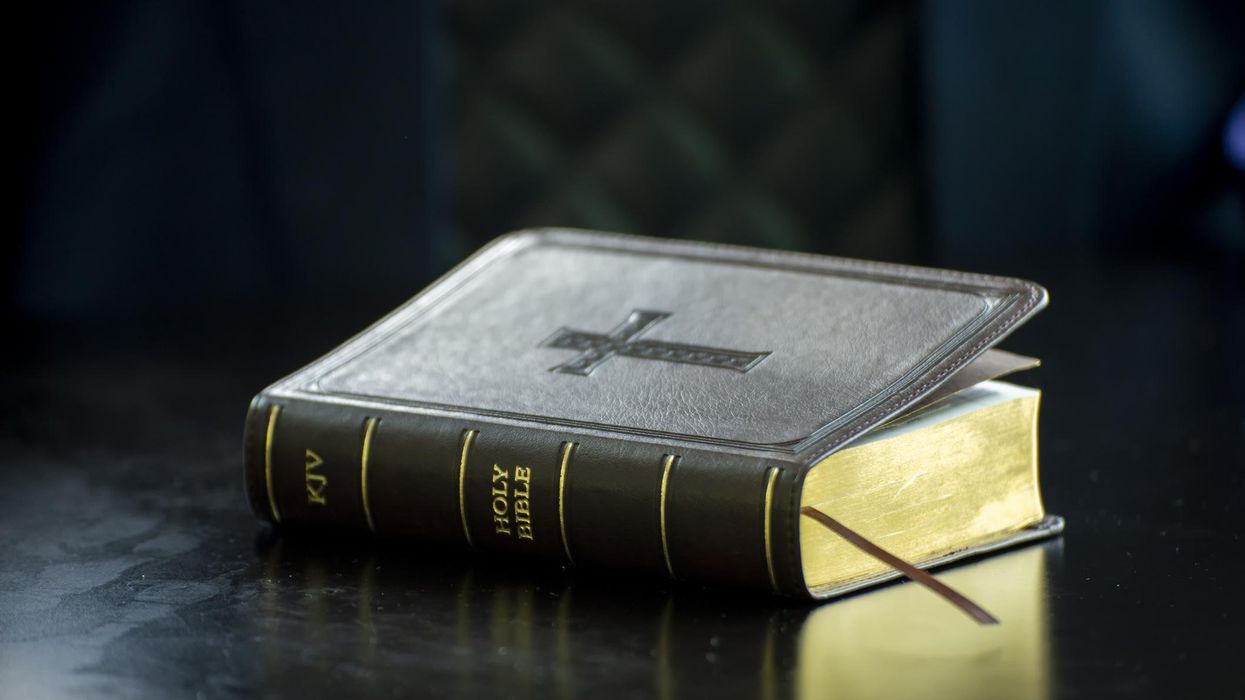 New homicide data and a viral video from a New York Times author show why Christians have a perfect opportunity to shift the conversation on justice away from the race-obsessed ideologues who have dominated it for too long.

The FBI reported a 30% increase in homicides in 2020, the single largest increase in the past six decades. There were at least 21,570 homicides last year. Coverage of the homicide spike in the New York Times is reminiscent of the reaction last year when cities began reporting an uptick in violent crime. The Times downplayed the increase by claiming homicides in 2020 were not as high as they were in the early 1990s. While the paper provided demographic information on the victims, the coverage didn’t frame the disproportionate number of black murder victims as a racial justice issue.

The paper also seemed reluctant to honestly assess the degree to which the rhetoric and actions of reform-minded mayors, prosecutors, and activists played a part in this increase. It is not hard to see how calls to defund the police and claims that policing is inherently racist could impact police behavior. It also stands to reason that chaos and disorder are what you get when elected officials refuse to hold people accountable for toppling statues, looting businesses, burning police stations, and annexing parts of large cities.

The most disheartening part of this revelation is how little national attention it has garnered. No organization had as much influence on 2020 news coverage as Black Lives Matter. Yet BLM never shined its spotlight on the murder cases of children like 1-year-old Davell Gardner Jr., 11-year-old Davon McNeal, or 8-year-old Secoriea Turner.

A recent article by evangelical political commentator David French warned Americans not to let the recent surge in violent crime lead us to abandon justice for vengeance and more incarceration. I was critical of French’s column on Twitter, mainly because it lacked actual data on the reasons so many people in this country are incarcerated. However, the following comment resonated with me:

“Vengeance is unjust. Proportionality is an absolutely indispensable element of justice. The punishment should fit, not exceed, the crime.”

I agree with David French here, but his own arguments show that he favors the same type of social justice that is a hallmark of the left. Proponents of social justice focus on equal outcomes in every area of life and infer discrimination wherever they see disparities between groups. They have no problem with using different standards for different people as long as they get the outcome they desire. In America and much of the West, the single most important factor in how justice is perceived is race. This is why many black ministers and activists celebrated the O.J. Simpson verdict in 1995 even though Simpson had a documented history of domestic violence and forensic evidence pointed to his guilt. To them, seeing a black man go free — even for such a gruesome crime — balanced the scales of justice ever so slightly in a country where lynch mobs killed black men without any fear of repercussion.

By contrast, biblical justice reflects God’s character because it is anchored in God’s righteousness. It hears both sides of an allegation, weighs evidence, punishes the guilty, protects the innocent, and judges impartially. Its purpose is to restrain evil, encourage repentance, and promote order. It is applied to individuals, not groups. A guilty man doesn’t go free because an innocent man who looked like him was wrongly punished in the past. Neither does an innocent man receive — or accept — punishment for crimes he didn’t commit because he shares the same skin color as a notorious criminal. Biblical justice is also a preferable alternative to the type of unmerciful retribution that resides in every human heart.

The American activist class and its allies in politics, culture, and media have no problem with vengeance, if it is directed toward the right people. A viral video from Frederick Joseph, author of the book “The Black Friend,” makes that very clear. Joseph posted a short video in which he accuses a white woman in Brooklyn of telling him to “go back to his hood.” That video has been viewed over 700,000 times. Joseph found the woman’s identity, reached out to her employer on Twitter, and encouraged his followers to join him in holding the woman “accountable” for her actions. The employer eventually responded and stated the woman had been terminated.

This pattern should be very familiar by now. We have seen it play out with Amy Cooper, the Covington Catholic students, and countless other examples in which Twitter sleuths find, identify, and attempt to eviscerate offensive “Karens.”

That thirst for blood is not new, nor is it confined to the liberal activist class. It exists in every human heart. As French noted, our justice system is meant to be a check on that human impulse. But as a Christian, I have another check as well. It is hard for me to demand vengeance toward others when God has forgiven me for so much. This is the meaning of the parable of the unforgiving servant. In it, a merciful king forgave one of his servants for a debt that was too large ever to be repaid. That servant was glad to have avoided the wrath of the king, but soon encountered a fellow servant who owed him a much smaller debt. Instead of extending the same grace to his debtor that the king showed him, he put the man in prison. The king eventually learned of the servant’s attitude of unforgiveness and threw him in jail until he could pay his debt as well.

The Bible teaches that the just response to the sinfulness of mankind is death. That’s the bad news. The good news is that Jesus’ death, burial, and resurrection paid for all the sins of all the people who believe in him. His death was the full and final sacrifice for sinners. It is the reason Christians should advocate for justice — the equal application of the law, regardless of personal identity — while embodying a spirit of forgiveness, grace, and mercy.

This is what the Church of Woke doesn’t realize. It has all the trappings of a religion — original sin (racism), prophets (Ibram X. Kendi and Ta-Nehisi Coates), sacred texts (1619 Project). The thing it does not have is a proper understanding of grace and mercy. That is why even the smallest microaggressions bring out social media mobs who wield their phones like pitchforks, but the constant need for sacrifice is the result of serving a god that cannot be propitiated or appeased.

The people who engage in this religion see no irony in criticizing the execution of violent felons who have been found guilty of unspeakable crimes while using social media to play cultural judge, jury, and executioner. They have no issue lamenting the presence of poverty in our society while working to get a person who offended them fired. People like this are more merciful toward murderers than they are toward drunks who make rude comments.

The perpetually aggrieved victims of racial trauma never seem to use their considerable influence and platforms to help solve any of the crimes in their cities. They don’t quote-tweet surveillance videos and ask their followers to track down a person who just opened fire on a busy city street. That type of trauma is not the type they can monetize, so they rarely give it any attention. They think getting someone fired and shunned from polite society in the name of “accountability” is a better use of their platforms. They fail to realize that they too have done things others may deem offensive. Humans are an insufficient measuring stick by which to judge righteousness. That is why a biblical standard of justice is far superior to what vengeful activists and elites can offer.
Read the full post at The Blaze.