Hats off to Matt the Unceded.

An overview of Canada’s Agenda 2030 known as “Social Economy” or “Social Solidarity Economy” and its advocates. I give an explanation of the Tides Foundation’s role in the Social Economy as well as Johanne Mennie’s and Maxime Bernier’s role.

Canada Inc consists of Corporations, Foundations and Civil Society. Trudeau senior helped to organize the foundations under the UN umbrella (basically he legitimized the mafia-NWO-money laundering scheme under the UN umbrella led by the Agha Khan). This is significant since he devised the global structure to funnel money to the NWO… undeclared taxable income while taxpayers funded the tax credits!

The Social Economy fucks us to this day, as it is the architecture with which mega social engineering projects like COVID-19 are implemented.

The wealthy rule, the sheeple drool.

A beefy DC deputy mayor allegedly grabbed the neck of a much smaller man in the parking lot of a... 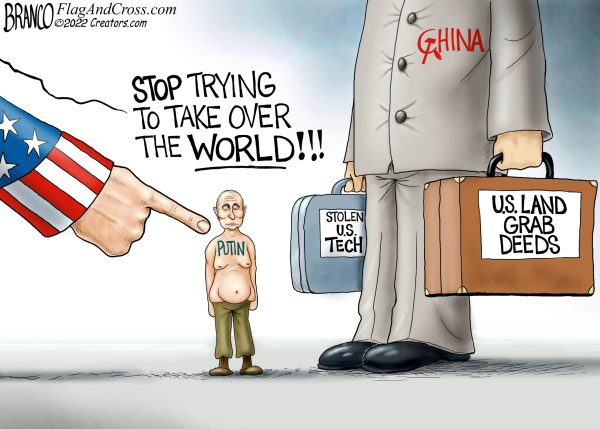 Though Putin is evil and a threat to regional peace why do we ignore the even greater threat, China? Political.. [...]