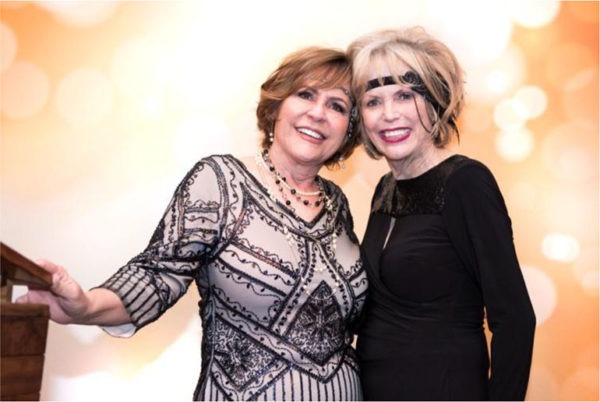 Marlys Davidson, president of the school board of Los Alamitos, California, has apologized but so far has not resigned after she was caught on a hot mic saying “F— you” to a concerned mother at a school board meeting. Davidson was also caught on hot mic saying “Oh God, here we go” before a woman of Asian ethnicity spoke at the meeting.

Davidson has many detractors who want her to resign, as parents agitate to recall three of her school board colleagues in Los Alamitos. Davidson reportedly faces the prospect of a re-election campaign next year, in 2022. Davidson has offered a weak apology for her conduct, saying that when members of the public address the Board of Education, they must be heard with respect” and “I reaffirm my commitment to serve our community with dignity and integrity, and I hope they will accept my sincere apology.”

BUSTED: California school board president, Marlys Davidson, caught on hot mic saying “F*CK YOU” to a parent that shared concerns about vaccine and mask mandates for students
pic.twitter.com/BZOqJEPcSH

Here is Marlys Davidson saying “Oh God, here we go” before a parent of Asian ethnicity spoke, making it clear that Marlys Davidson does not want to hear from members of the public who disagree with her establishment views.

Here are some of the speeches that led up to Marlys Davidson dropping the expletive, with the audio of Davidson’s curse word replayed for clarity at the end of this clip.