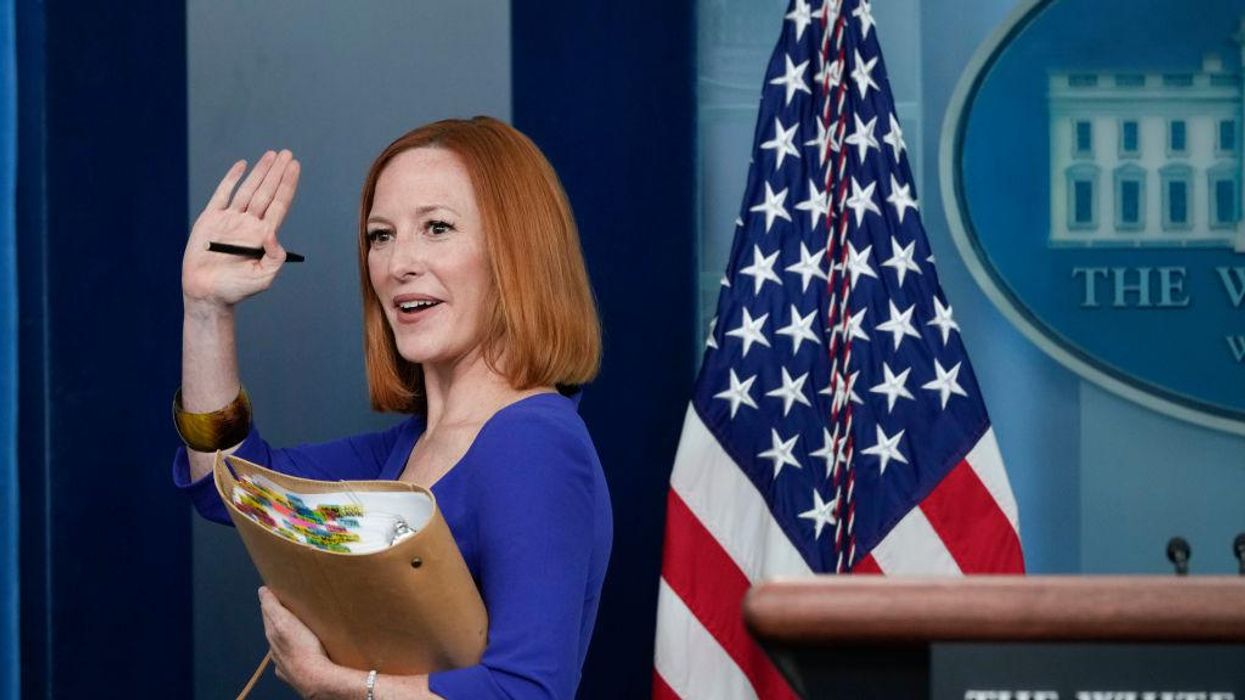 Poynter senior media writer Tom Jones offered a glowing job performance review of White House Press Secretary Jen Psaki in a piece on Thursday, declaring that she “will go down as one of the best to ever hold the title of White House press secretary.”

Psaki, who has served in the role since the beginning of President Joe Biden’s administration, participated in her final White House press briefing on Friday. Karine Jean-Pierre will fill the role going forward.

“Psaki has restored honor, dignity and class to the White House briefing room after four years of Donald Trump press secretaries, who seemed more interested in picking fights and criticizing the media than effectively communicating that administration’s policies and agenda,” Jones wrote. “Psaki was consistently prepared, effective in communicating for the president and, even when sparring with media members, always respectful.”

“Psaki will go down as one of the best to ever hold the title of White House press secretary. Even when Chris Wallace was at Fox News, a frequent critic of the current administration, he called Psaki one of the best ever.”https://www.poynter.org/commentary/2022/jen-psakis-legacy-one-of-the-best-press-secretaries-ever/u00a0u2026

“Psaki was certainly a welcome change from her immediate predecessor, Kayleigh McEnany, who goes down as one of the most incompetent press secretaries ever,” Jones wrote. McEnany served as White House press secretary during a portion of President Donald Trump’s tenure in office.

Fox News reporter Peter Doocy, who sometimes sparred with Psaki during briefings , posted a photo of himself with Psaki on Friday: “End of an era in the Brady briefing room! Good luck, @jrpsaki,” Doocy tweeted.

End of an era in the Brady briefing room! Good luck, @jrpsakipic.twitter.com/xr8bzLaA65

Last month, Politico quoted a reporter saying that, “Jawing with Jen just makes you look like an asshole.”

“Jen [Psaki] is very good at her job, which is unfortunate,” the reporter said, according to Politico. “And the work is a lot less rewarding, because you’re no longer saving democracy from Sean Spicer and his Men’s Wearhouse suit. Jawing with Jen just makes you look like an asshole.” The outlet did not identify the reporter being quoted. Sean Spicer served as White House press secretary during a portion of the Trump administration.

“Jen Psaki has set the standard for returning decency, respect and decorum to the White House Briefing Room. I want to say thank you to Jen for raising the bar, communicating directly and truthfully to the American people, and keeping her sense of humor while doing so,” President Biden said in a statement earlier this month. 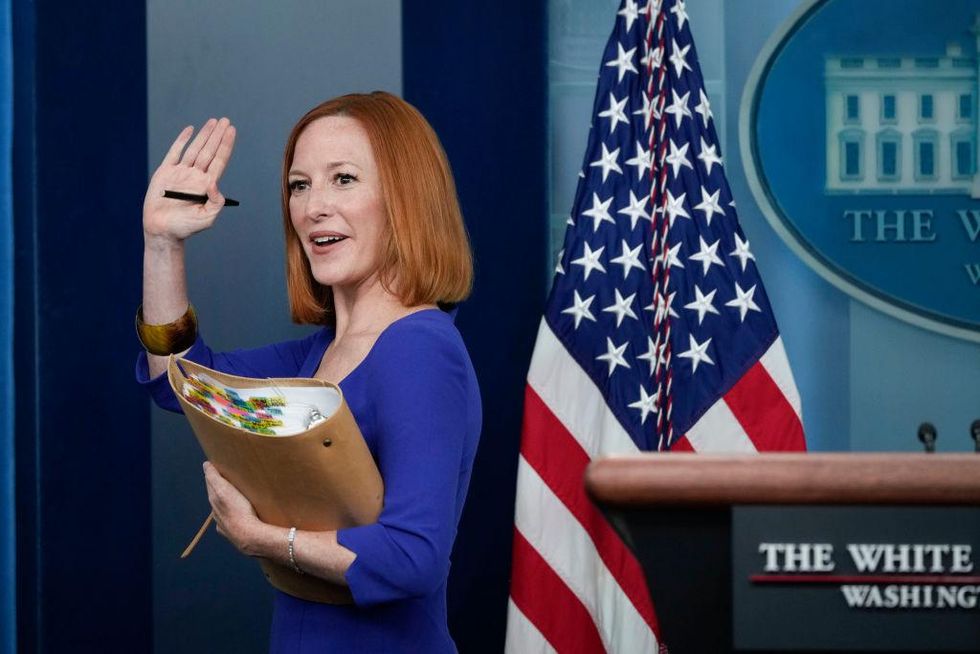