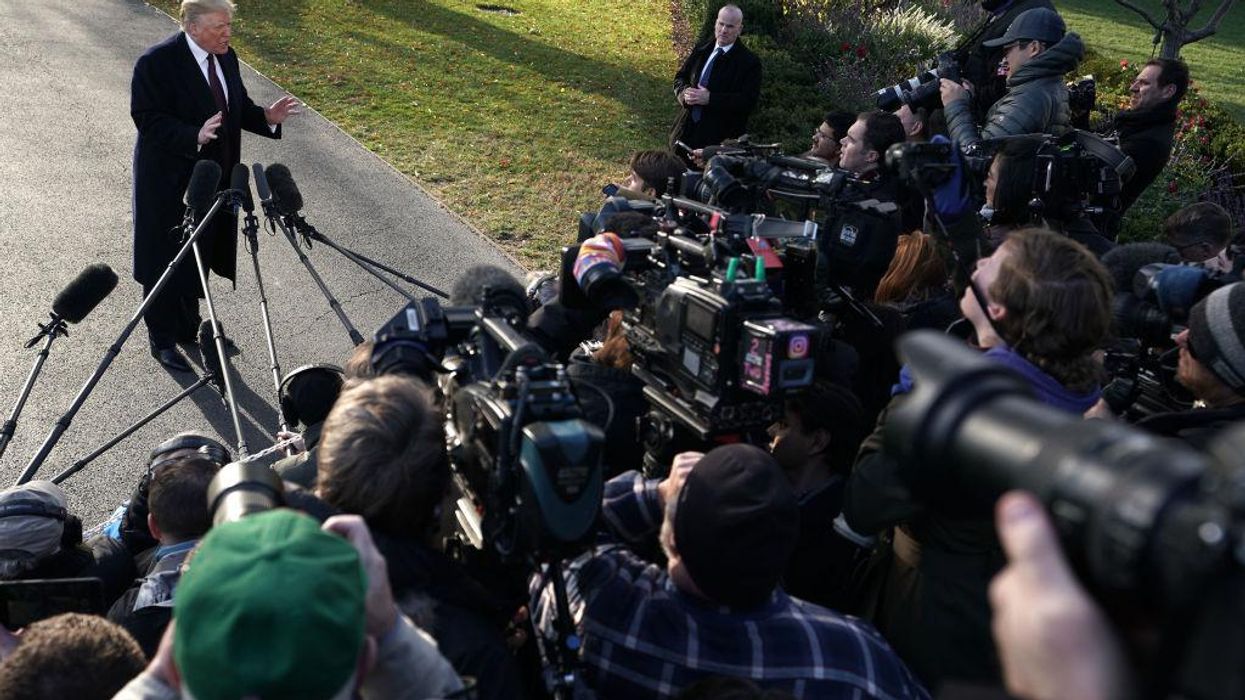 While a whopping 78% of Democrats and Democrat-leaning independents indicated that they have “a lot” or “some” trust regarding the information flowing from national news outfits, a much smaller 35% of Republicans and Republican-leaning individuals shared that sentiment. The 35% figure is merely a half of the 70% level recorded back in 2016.

More than half of U.S. adults (58%) have “a lot” or “some trust” regarding the information emerging from national news organizations, though only 12% had “a lot” of trust.

Some on the political right have long been critical of mainstream media, contending that it exhibits liberal bias or even engages in the propagation of falsehoods.

Former President Donald Trump has been a frequent and vocal media critic.

“There is great anger in our Country caused in part by inaccurate, and even fraudulent, reporting of the news. The Fake News Media, the true Enemy of the People, must stop the open & obvious hostility & report the news accurately & fairly,” Trump tweeted in 2018, according to The Hill.

“The press is doing everything within their power to fight the magnificence of the phrase, MAKE AMERICA GREAT AGAIN! They can’t stand the fact that this Administration has done more than virtually any other Administration in its first 2yrs. They are truly the ENEMY OF THE PEOPLE!” Trump tweeted in 2019.

Trump and others have also been outspoken critics of social media companies. Trump himself has been subjected to censorship and deplatforming, including when he was permanently suspended from Twitter earlier this year during the waning days of his presidency.

“Social media is trusted by a minority of both parties, though a partisan gap still exists,” according to Pew’s survey. “About a third of Democrats and Democratic-leaning independents (34%) and 19% of Republicans and Republican leaners say they have at least some trust in the information that comes from social media – a 15-point gap. This gap is larger than gaps from any other time in recent years and has nearly doubled since late 2019.”