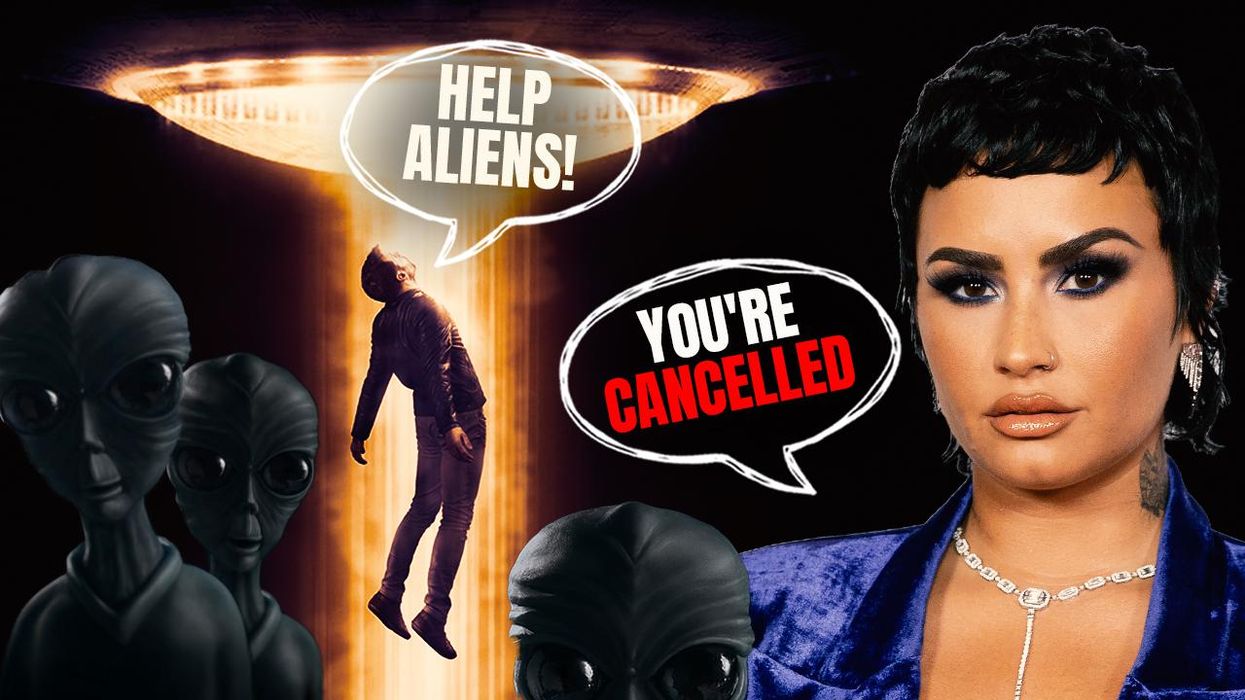 Singer/actress Demi Lovato has a new show coming out with her sister Dallas, and their best friend Matthew as they attempt to uncover the truth about UFO phenomena. Levato made headlines after she encouraged others to stop calling aliens extraterrestrial beings because, according to Lovato, “aliens is a “derogatory term.”

In this clip, “Pat Gray Unleashed” host, Pat Gray shared the story involving the former Disney star, and joked that “maybe we should change Demi’s name to “Dummy Lovato?” He later raised the question of how Demi could even know that aliens are offended by the use of the term.

To enjoy more of Pat’s biting analysis and signature wit as he restores common sense to a senseless world, subscribe to BlazeTV — the largest multi-platform network of voices who love America, defend the Constitution, and live the American dream.