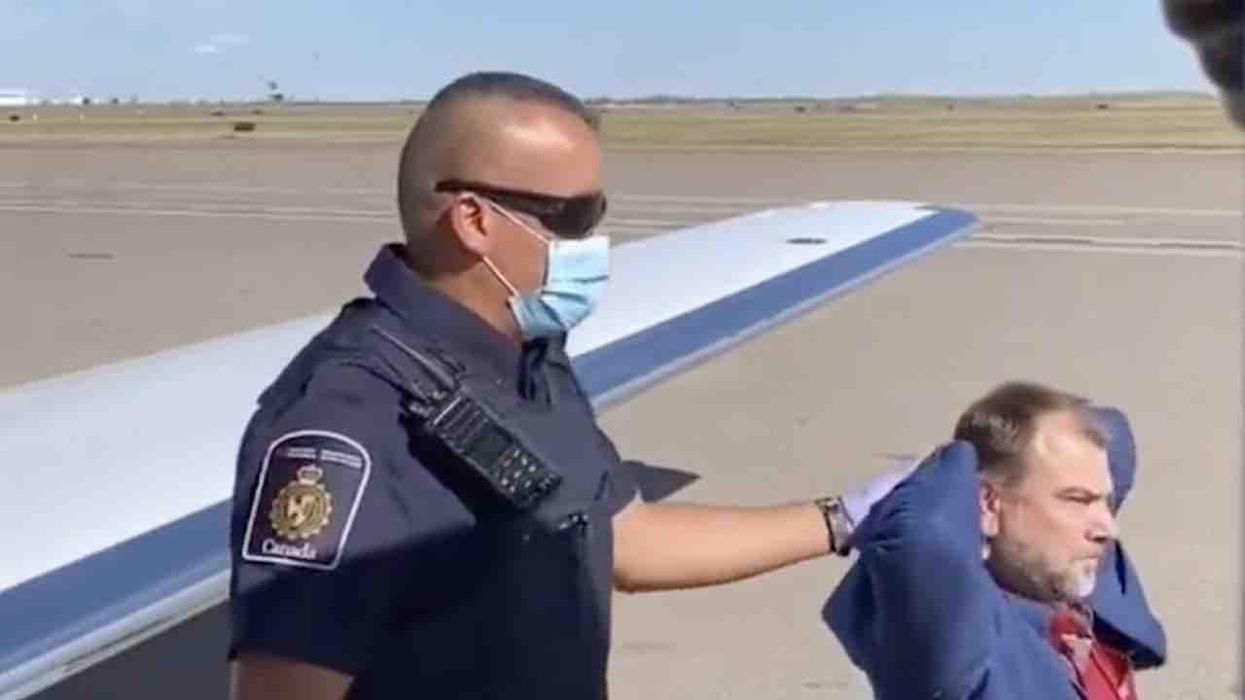 A Canadian pastor who went viral earlier this year for kicking “Nazi” police officers out of his church and was later arrested for holding a service in defiance of COVID-19 mandates has been arrested yet again — and this time on an airport tarmac. 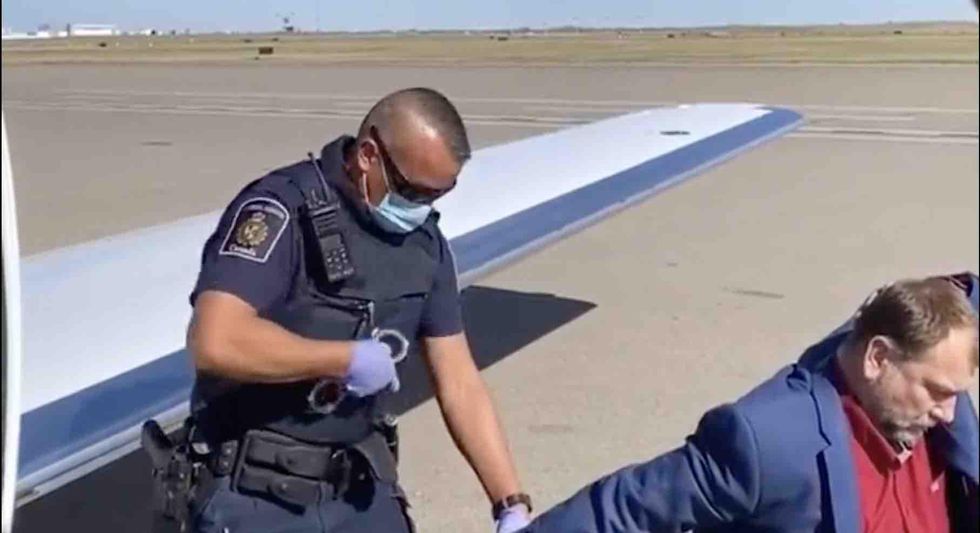 Pawlowski’s lawyer Sarah Miller told the outlet he was charged with contempt of court for a June 5 alleged offense, but she said she didn’t have details about the alleged incident. Calgary Police Service’s duty inspector confirmed Pawlowski was arrested but did not know why, Global News said. 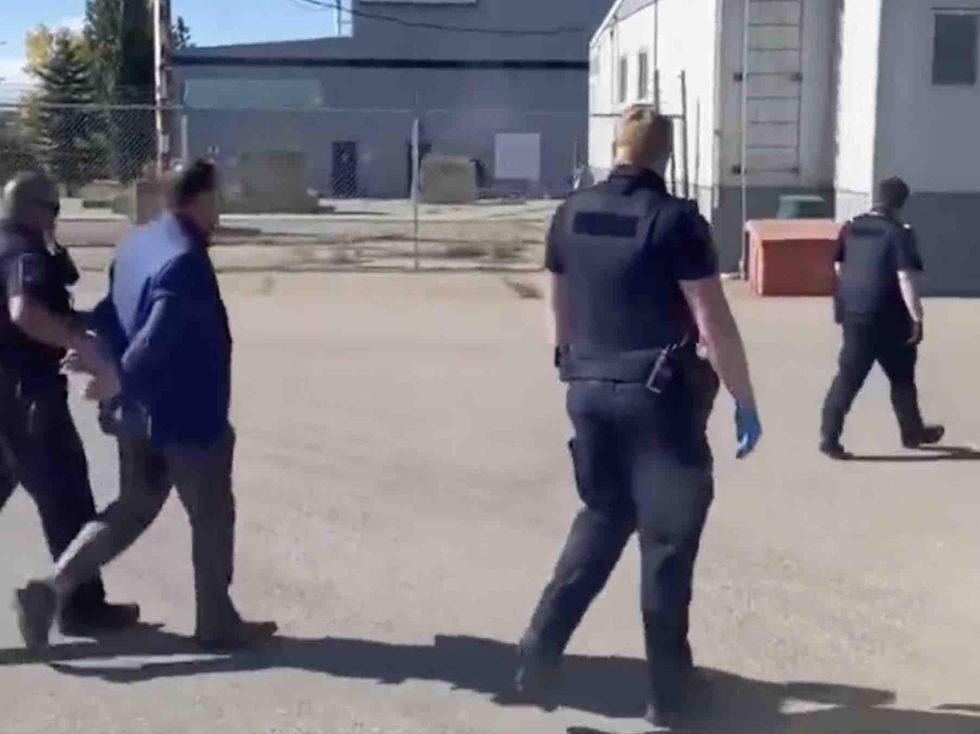 Miller told the outlet her client landed in Calgary after a United States trip.

Pawlowski made headlines in April after he recorded a video of himself kicking health officials and police out of his Calgary church who were there to enforce mask mandates.

“Do not come back you Nazi psychopaths! Unbelievable sick evil people! Intimidating people in a church during the Passover!” he says in the clip. “You Gestapo Nazi communist fascists!”

Polish Pastor Chases Cops Out of Church on Easter Weekend: ‘Get Out! You Nazis!’ youtu.be

He kicked out another group of officials several weeks later.

In May, he was arrested after holding a church service where “dozens were congregating without masks, with no regard for physical distancing,” according to the Calgary Herald.

Later that month, arsonists reportedly tried to burn down Pawlowski’s garage while his family slept.

Several weeks ago, John Siddons — a lawyer for Alberta Health Services — said Pawlowski should be jailed for 21 days for flouting a court order that he comply with COVID-19 public health mandates, the Herald said in a separate story.

Pawlowski was found guilty of contempt for refusing to allow a provincial health employee access to his church April 24, which the paper said led to the AHS civil action.

Siddons said videos of the pastor defying and expressing disgust with the powers that be demonstrate his contempt and are “aggravating factors,” the Herald said.

“It speaks to Artur Pawlowski’s lack of contrition … if this evidence is inflammatory, it’s merely the result of Mr. Pawlowski’s own rhetoric,” Siddons also told the paper.