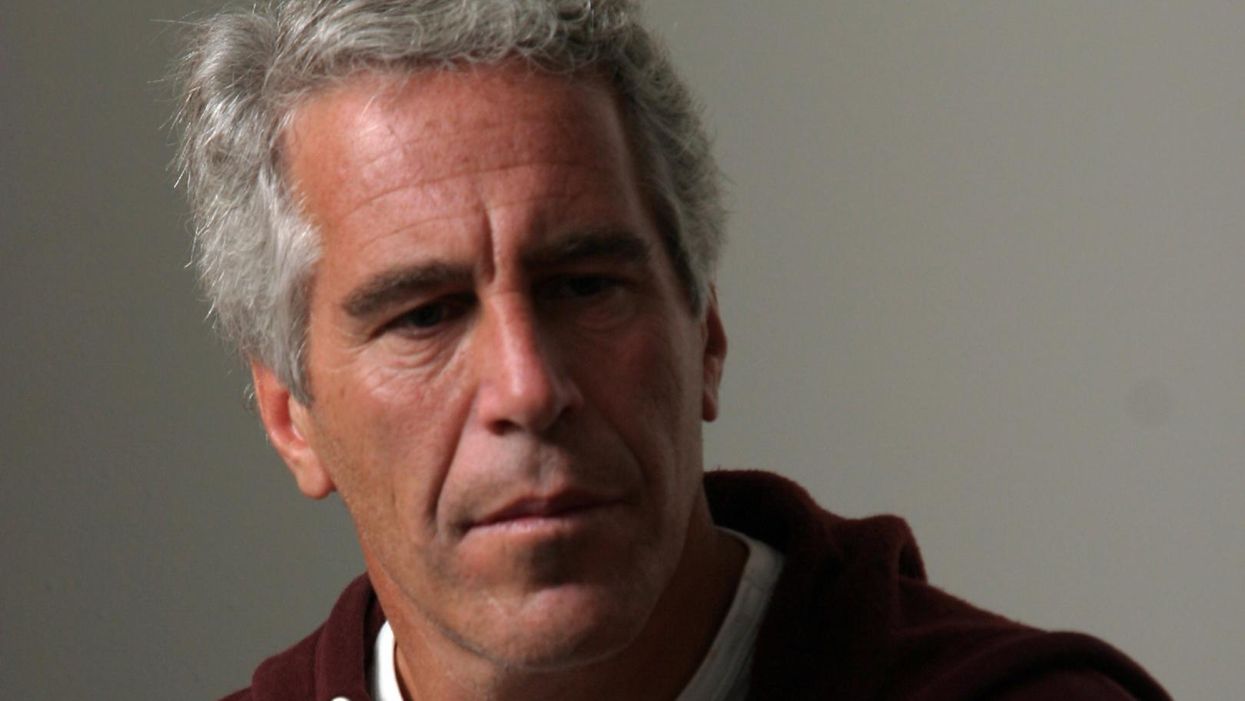 Newly obtained documents from the New York Times revealed that disgraced financier Jeffrey Epstein attempted to convince jail staff and physicians that he was not suicidal in the days leading up to his August 2019 death.

Authorities say that Epstein, who was in jail on charges related to the sex trafficking of minors, committed suicide in his jail cell at the Metropolitan Correctional Center by using a bedsheet to hang himself.

Epstein also attempted suicide in July 2019, according to reports.

According to the Bureau of Prisons documents — which include doctors notes and more — Epstein continually insisted he was not suicidal in the days and weeks leading up to his death.

The Times based its report on more than 2,000 pages of records it obtained in a lawsuit against the Federal Bureau of Prisons after the bureau denied a FOIA request on Epstein’s time at the Metropolitan Correctional Center.

Doctor’s notes featured in the report detailed Epstein’s mindset during incarceration, and showed that even during his first psychological evaluation — conducted in July before his first attempt at taking his life — he did not present with any active suicidal ideation.

A portion of the first session’s notes reveal that “Epstein adamantly denied any suicidal ideation, intention, or plan,” prompting an unnamed physician to decline placing Epstein on suicide watch.

The physician instead recommended that Epstein continue in observation “out of an abundance of caution.”

One psychologist wrote in her report from a July 9 suicide risk evaluation that Epstein told her “being alive is fun.”

“He was future-oriented,” the unnamed psychologist wrote in the doctor’s notes on the session.

During a July 11 session, another physician noted, “[Epstein] was smirking and said, ‘Why would you ever think I would be suicidal? I am not suicidal and I would never be.'”

Even after the attempt, Epstein was said to have continued denying any suicidal ideation whatsoever, and told psychologists that suicide was against his Jewish religion.

The Times report, however, painted Epstein as a master of manipulation, spinning “illusions until the very end, deceiving correctional officers, counselors, and specially trained inmates assigned to monitor him around the clock.”

In the days following the purported July attempt, Epstein was quoted as saying “I have no interest in killing myself” and that he was living a “wonderful life.” Epstein later added that he was focused on his case and resuming his “normal life.”

Elsewhere in the report, psychologists monitoring Epstein noted that he complained about a variety of things during his incarceration, including the running toilet in his cell, his right arm periodically going numb, and the bright orange uniform he was required to wear.

Epstein was alsosaid to regale his fellow inmates with stories about socializing with entertainers and escorts as well as about securities commodities.

Another inmate also reportedly emailed the psychology unit in October 2019 and recounted a conversation he had with an inmate in the cell next to that of Epstein.

The inmate in his message said that Epstein’s neighbor heard Epstein tearing up his bedsheet in the hours leading up to his death.

“Jeffrey Epstein definitely killed himself,” the unnamed inmate insisted. “Any conspiracy theories to the contrary are ridiculous.”