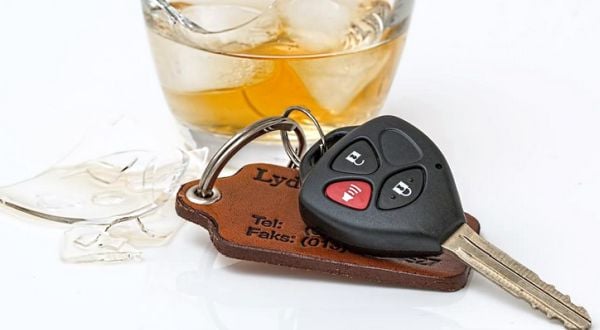 Both misdemeanor counts were filed on Thursday after Pelosi, 82, was arrested in May for allegedly driving under the influence near near Yountville, California. If found guilty, Pelosi faces a minimum of 5 days in jail, with a maximum of one year in jail, according to Wallin & Klarich.

Other potential penalties include probation for three to five years and the suspension of his driver’s license for up to three years upon, according to Shouse Law.

The post Nancy Pelosi's husband charged with DUI causing injury, faces up to year in jail appeared first on WND.