‘Someone needs to tell them.’

"This is a landmark case of government overreach made even more egregious by its direct assault on the First Amendment..."...

Remember when Stacey Abrams and her media stenographers told us Georgia’s new “Jim Crow 2.0” election laws would lead to...

A 12-year-old Boy Scout was bitten by a black bear that broke into his tent during a camping trip in...

The fake news does not want to touch this! Gas prices hit another record high on Tuesday at $4.598 per...

A 70-year-old woman shot and killed an intruder Sunday afternoon during a home invasion in Orange County, according to sheriff’s officials. The fatal shooting happened around 12:30 p.m. in the 6500 block of Bentwood Street, near Colonial Drive and Semoran Boulevard. The Orange County Sheriff’s Office said deputies were called to a burglary in progress […] 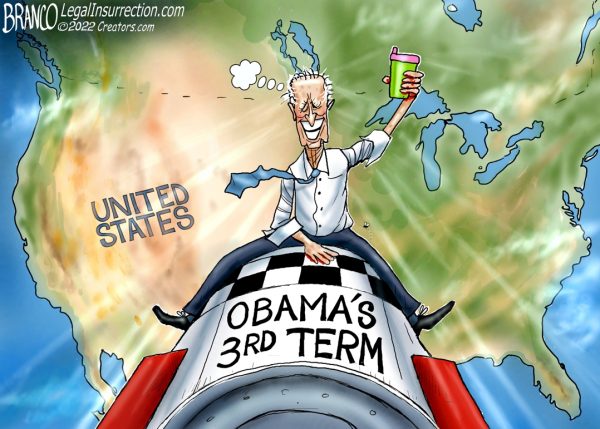 Should We Be Scared of Monkeypox? | Ep. 149
YouTube Video VVVYZE9naVRjZEhDcFFPeUR4Z3dIZERnLjNURDI3SDg1T1ow

TRUMP KNOCKS PENCE BACK TO EARTH! GOP JUST DID THIS TO STOP THE EVIL BIDEN W.H.O. PLAN. BUT… [+NEWS]
YouTube Video VVVkVlNsbU5pMXV5ZnNnT0FUX1RiVnlnLmtCbzVsWmJjemFB

A Barrel Of Faucis 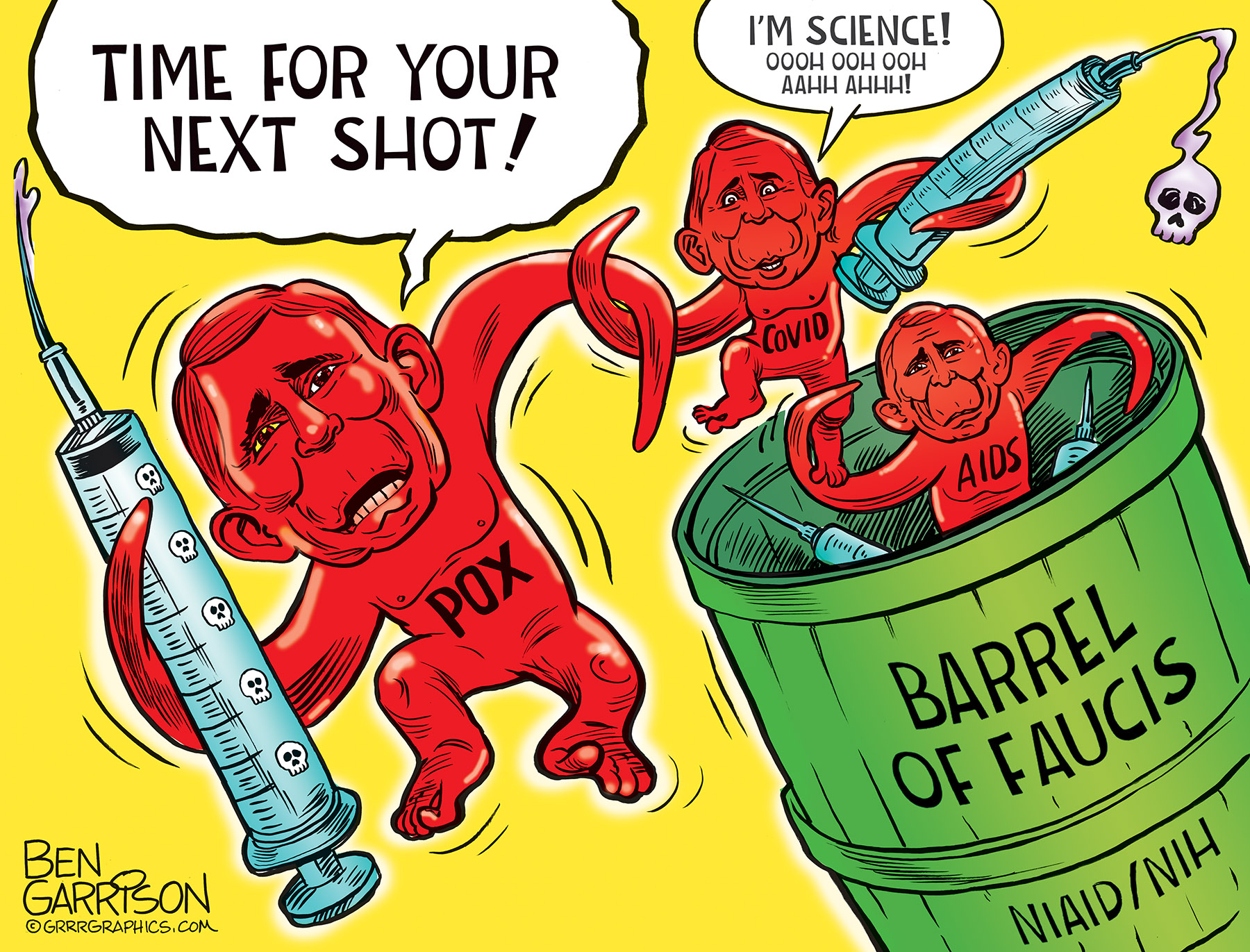 Don’t Let Medical Tyrants Make A Monkey  Out Of You The bio terror fear mongering is back. When I first heard of “Monkeypox” I thought of the movie, “12 Monkeys”… [...]