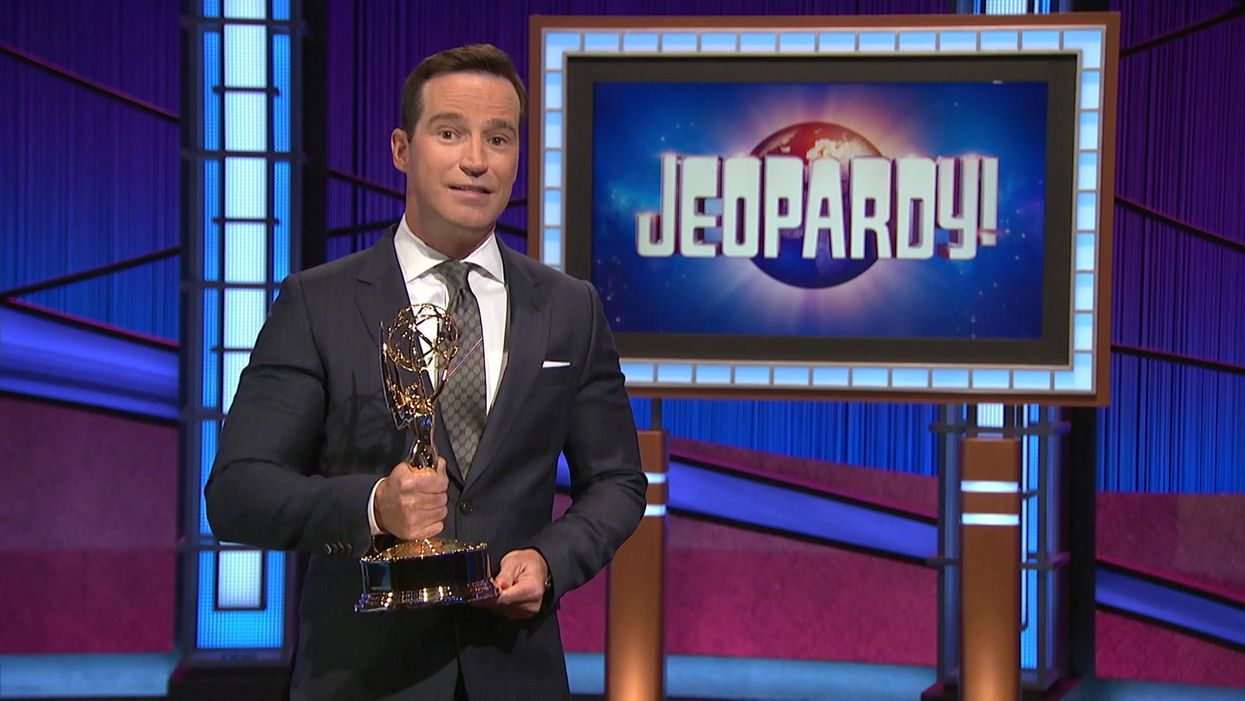 Mike Richards will no longer serve as executive producer of “Jeopardy!” or “Wheel of Fortune,” according to a report from the New York Times.

Richards stepped down from his hosting duties on the long-running quiz show last week after a report by the Ringer revealed that Richards engaged in both sexist and offensive commentary when he hosted a podcast in 2013.

Some of those comments included inappropriate remarks about women’s bodies and stereotypes about people of Jewish heritage.

Richards announced he was stepping down from hosting duties shortly after the report was published, saying that it “pains me that these past incidents and comments have cast such a shadow on ‘Jeopardy!’ as we look to start a new chapter.”

In his apology, Richards added, “It is humbling to confront a terribly embarrassing moment of misjudgment, thoughtlessness, and insensitivity from nearly a decade ago. Looking back now, there is no excuse, of course, for the comments I made on this podcast and I am deeply sorry.”

Sony announced Tuesday that Richards would immediately vacate his role as executive producer of “Jeopardy!” following the turmoil that took place as a result of the Ringer report.

The Times reported, “Initially, Sony had said Mr. Richards would remain as executive producer even after he had stepped down as host, but his continued presence at the show became untenable. Crew members confronted Mr. Richards in an emotional meeting on Aug. 19 where they expressed dismay at his past behavior and said it has imperiled the show’s reputation.”

Sony executive Suzanne Prete in a Tuesday memo told staff that executives hoped that Richards vacating the hosting role would help reduce the tension across the production, but it reportedly did not.

“We had hoped that when Mike stepped down from the host position at ‘Jeopardy!’ it would have minimized the disruption and internal difficulties we have all experienced these last few weeks,” Prete said in the memo. “That clearly has not happened.”

Actress and neuroscientist Mayim Bialik is expected to remain host of the quiz show’s prime time specials, and Sony executives have said that they will resume the search for a permanent nightly host to fill the vacancy left by Richards’ abrupt departure.

Anything else to know?

On Tuesday, he tweeted, “Do I think Mike Richards’s podcast comments were appropriate for polite society? No. But did he deserve the benefit of the doubt for the job he did running Jeopardy? Also no[.]”

Holzhauer later tweeted a scene from “The Wizard of Oz” in which the munchkins celebrated the Wicked Witch of the East’s death with song, “Ding-Dong! The Witch is Dead.”

Do I think Mike Richards’s podcast comments were appropriate for polite society? No. But did he deserve the benefit… https://t.co/0amFCXjbQz