House Speaker Nancy Pelosi has rejected the appointments of Republican Reps. Jim Jordan and Jim Banks to the January 6 commission and House Minority Leader and California Rep. Kevin McCarthy has responded by pulling all of his picks.

They were appointed, with three other Republicans, by Rep. McCarthy days ago in an effort to cooperate with the Democrat-led committee as he was requested to do.

“Speaker Nancy Pelosi has taken the unprecedented step of denying the minority party’s picks for the Select Committee on January 6. This represents an egregious abuse of power and will irreparably damage this institution. Denying the voices of members who have served in the military and law enforcement, as well as leaders of standing committees, has made it undeniable that this panel has lost all legitimacy and credibility and shows the Speaker is more interested in playing politics than seeking the truth,” he said on his website.

“Unless Speaker Pelosi reverses course and seats all five Republican nominees, Republicans will not be party to their sham process and will instead pursue our own investigation of the facts,” he said.

The post McCarthy Pulls EVERYONE — Tells Pelosi He Will ‘Pursue Our Own Investigation’ appeared first on Populist Press 2021 ©.

Takin' it Back - The Podcast 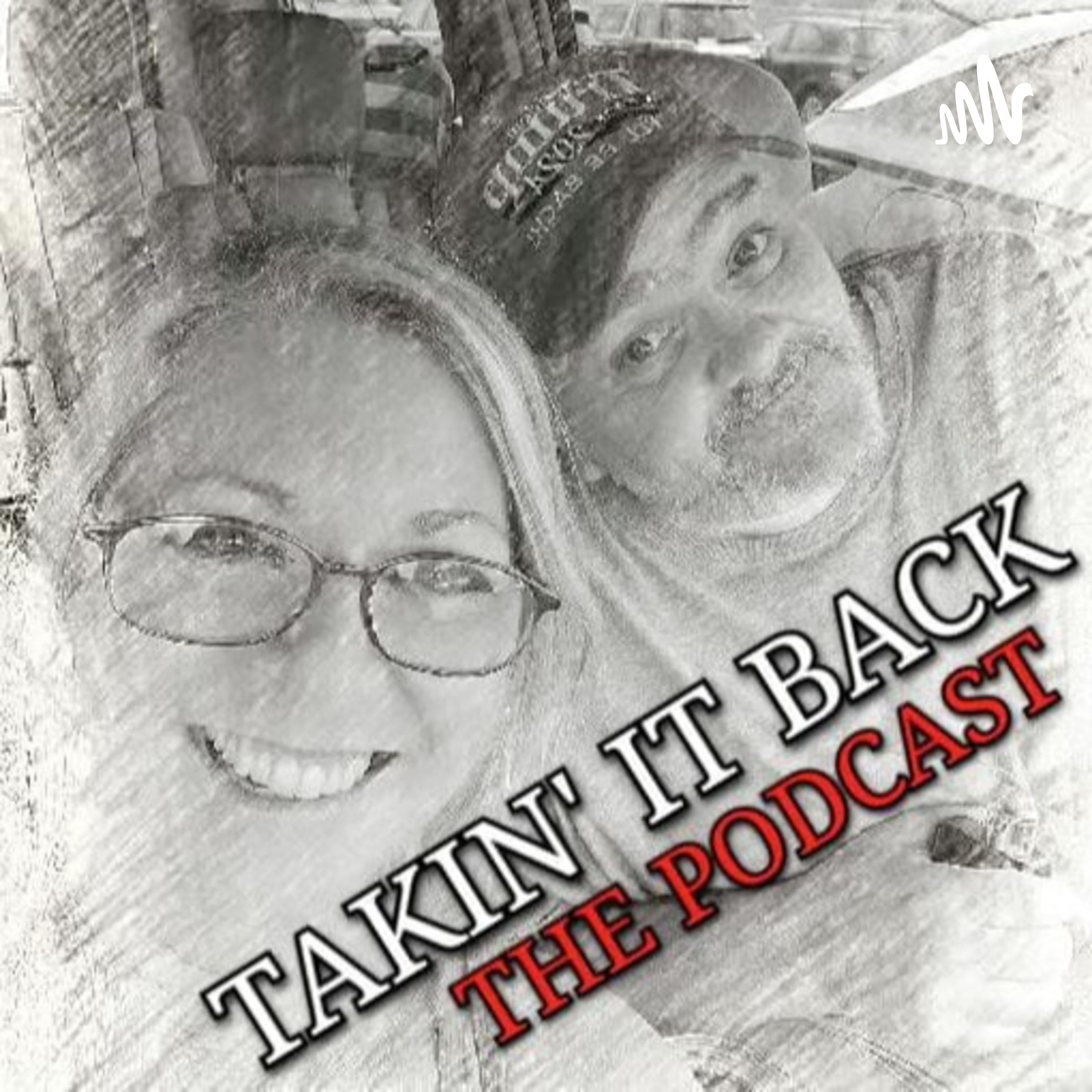 Anyone Trust the Media? Anyone? - Takin' It Back - The Podcast

Media gets it wrong a lot and we are going to share a few of the biggest media blunders in the past few years. From Trump to Hunter and everything between. We’ll discuss some of the biggest news stories that were either fabricated or not covered at all. Political bias ignorance or malfeasance in media has run amuck and people do not trust traditional media sources. We will cover some of the biggest and some that were just lame in this episode.