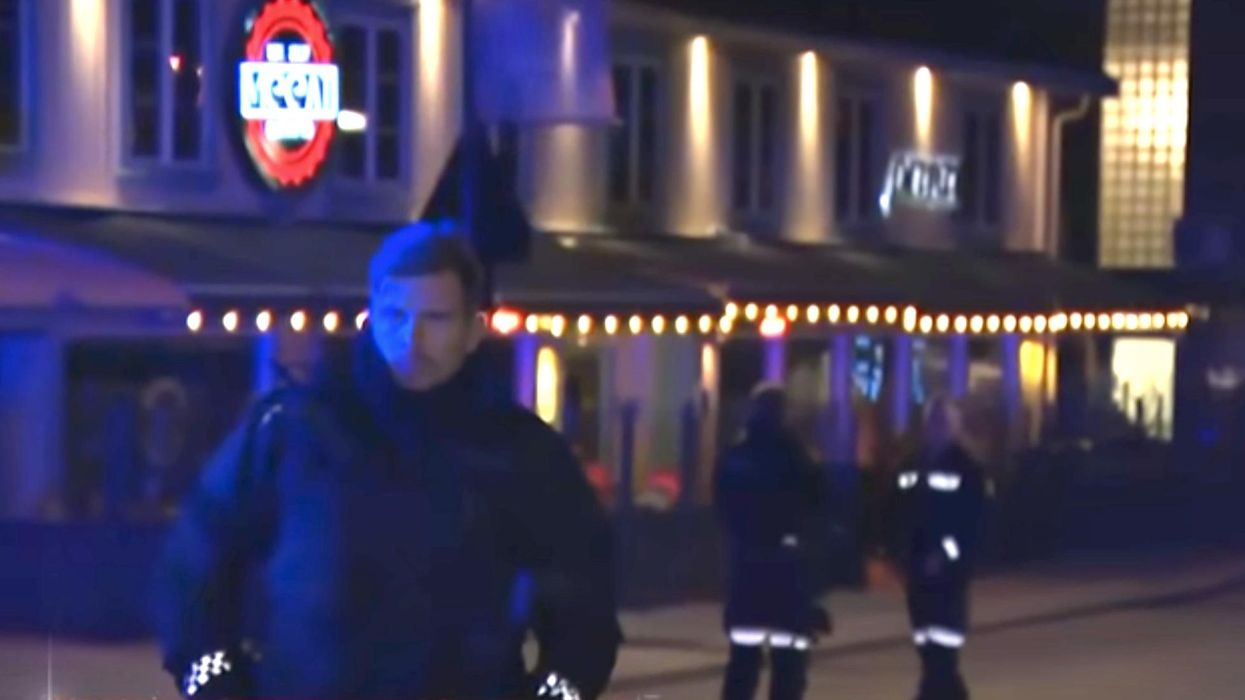 A man armed with a bow and arrow killed five people and injured two others in what was called a “gruesome” attack at a small town in Norway.

The attack unfolded at multiple sites in the town of Kongsberg, which is about 50 miles from the Norwegian capital of Oslo.

Police responded to several reports about a man attacking others at 6:13 p.m. Wednesday. They said that the man was simply walking around and shooting arrows at people.

Police Chief Oeyving Aas told reporters that police were able to apprehend the alleged assailant after a confrontation but he offered few details about the altercation.

The man remained unnamed by police but they said he was 37 years old and a Danish citizen who lives in the town.

Among the two people wounded was an off-duty officer who was inside a shop the suspect attacked, police said.

“The local authority has brought in the crisis staff,” said Kongsberg Mayor Kari Anne Sand, in a translation provided by WXIN-TV, “The team have now sat together for just over an hour and we are now setting up a center to safeguard those who need it.

“From the course of events, it is natural to consider whether this is an act of terrorism,” said Aas.

Police said they were not searching for other suspects and the motivation for the attack was still under investigation.

“The man who carried out the act has been arrested by the police, and there is no active search for more people. Based on the information we have, there is one person behind this,” Aas said.

As a result of the attack, police, who normally require prior approval to carry firearms, were ordered to temporarily carry a firearm as a precaution.

“This is an additional emergency measure,” read a statement from the Norwegian police. “The police currently have no concrete indications that there is a change in the threat level in the country.”

Here’s more about the lethal bow and arrow attack: