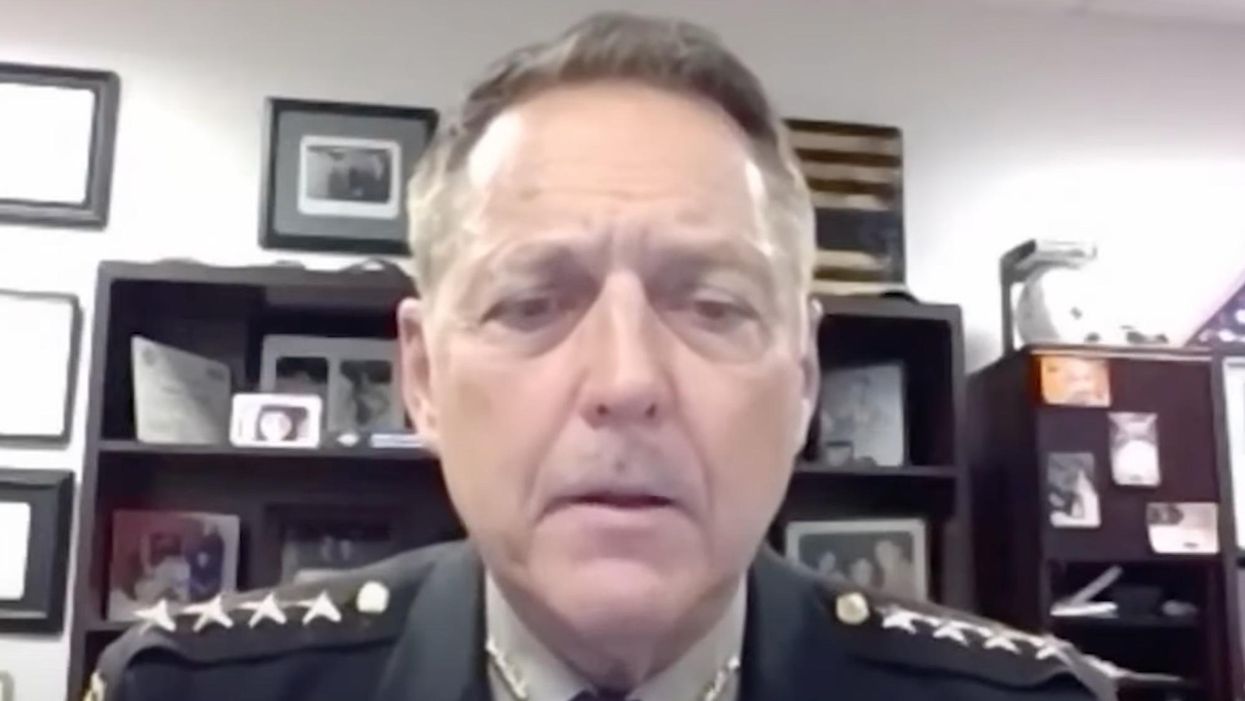 The newest development gives ammunition to parents in the district who are demanding that superintendent Scott Ziegler resign.

The quarrel between school officials and parents in the Loudoun district made national headlines when physical altercations were cited as evidence that federal law enforcement officials needed to investigate to protect school officials.

One of the parents involved in a physical altercation later said that his daughter had been sexually assaulted in a bathroom of a school in the district. Ziegler told parents at the time that he had no record of any sexual assault at the schools.

Sheriff Chapman said in a letter dated Nov. 10 that he had “personally reported” the incident to the school board on the day of the incident.

“Nothing in your [Ziegler’s] letter addresses the following facts,” Chapman wrote. “That you [Ziegler] knew of the alleged sexual offense the day it occurred. That despite a public statement at a School Board meeting on June 22, 2021 denying any knowledge of sexual assaults in any LCPS bathrooms, you sent an email on May 28, 2021 to members of the school board advising them of the incident – thus invalidating your public statement.”

Chapman reiterated his claims in an interview with the National Desk, where he confirmed that the school district knew about the assault on the day of the incident.

“The superintendent knew, on the day that that occurred, certainly of the incident, he knew when the individual had been charged, that had been information that had been relayed to him by juvenile intake,” he said.

“So it’s not like the school was flying blind here, they knew exactly what was going on throughout the entire circumstances of this case,” Chapman added.

Chapman went on to say that the investigation of parents by the Department of Justice was “extreme” based on the level of threats that were made.

Here’s more about the Loudoun scandal: