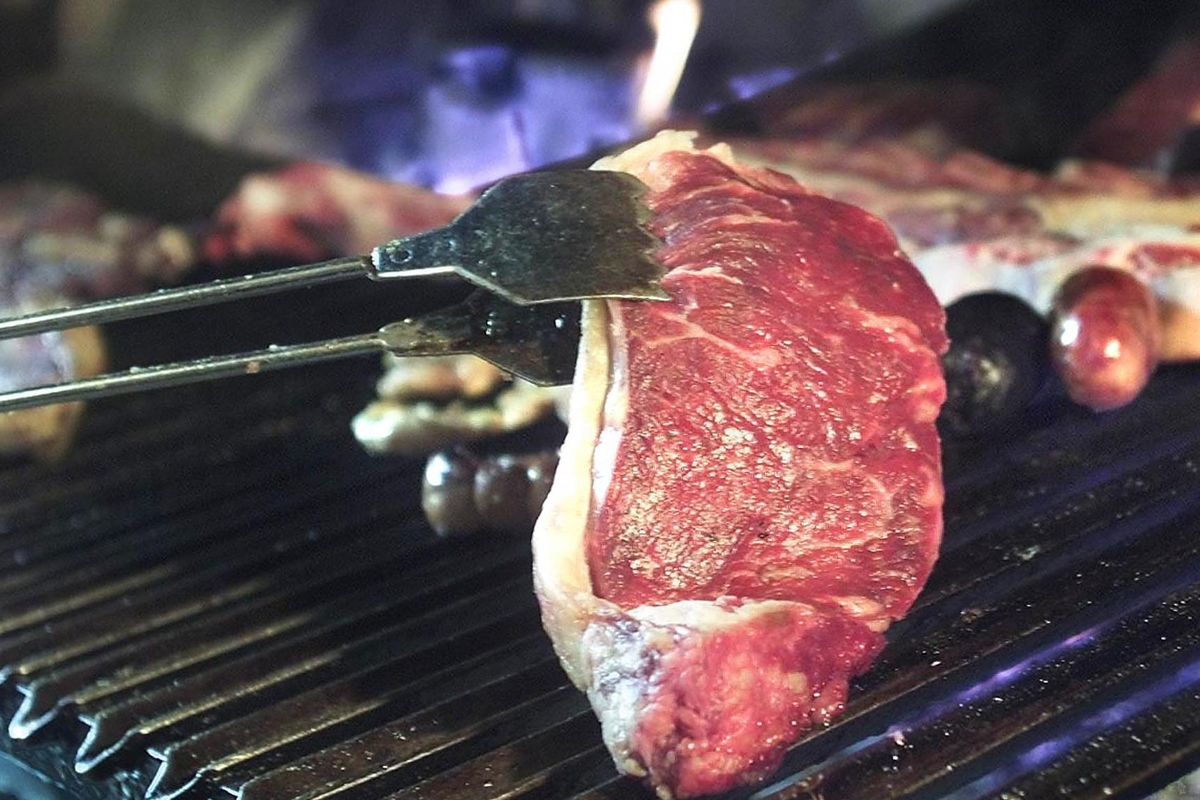 The University of Wisconsin-Madison is set to host a “Welcome BBQ” that is reportedly only intended for students of color, The College Fix reports.

The move comes just weeks after officials were forced to remove a “racist” boulder from the campus.

The outlet obtained a flyer outlining the event, which is scheduled for Sept. 12.

The “Welcome BBQ” flyer states that the free event is for “students of color,” and is intended to welcome back students who are “self-identified people of color.”

“All are welcome, intended for self-identify people of color,” a portion of the flyer adds.

The university’s Center for Cultural Enrichment is hosting the event. Its mission includes “embracing all races, ethnicities, sexual orientations, gender expressions, religions, classes, abilities, or any other aspects of identity we hold.”

In a Tuesday morning statement to the outlet, UW-Madison spokesperson Meredith McGlone said that there is “nothing unusual” about the way that the campus is advertising the event, despite it not showing up on the campus events calendar nor the University Housing events and activities page. The outlet noted that to the contrary, a “Latinx New Student Welcome” was posted online.

“Regarding event promotion … it is standard practice for Housing to use signs rather than online listings to promote events organized within the hall intended primarily for hall residents,” she told the outlet. “The Latinx Student Welcome is not organized by Housing and is targeted to a broader audience, which is why it’s promoted online.”

School officials removed a “racist” boulder from the University of Wisconsin-Madison campus earlier this month at the request of minority students who said that the massive boulder symbolized racism.

According to the Associated Press, many students of color on the campus said that Chamberlin Rock — named after geologist and former university president Thomas Crowder Chamberlin — “represents a history of discrimination,” as the boulder was previously referred to as a “derogatory name for black people in a Wisconsin State Journal story in 1925.”

“The derogatory term was commonly used in the 1920s to describe any large dark rock,” the news agency noted. “University historians have not found any other time that the term was used, but they said the Ku Klux Klan was active on campus at that time, the Wisconsin State Journal reported.”

The rock was removed and placed on university-owned land near Wisconsin’s Lake Kegonsa.

One student told the outlet that she was glad to see the rock depart the campus.

“This moment is about the students, past and present, that relentlessly advocated for the removal of this racist monument,” the student said. “Now is a moment for all of us BIPOC students to breathe a sigh of relief, to be proud of our endurance, and to begin healing.”

Another added, “It’s not the rock’s fault that it got that terrible and unfortunate nickname. But the fact that it’s … being moved shows that the world is getting a little better today.”