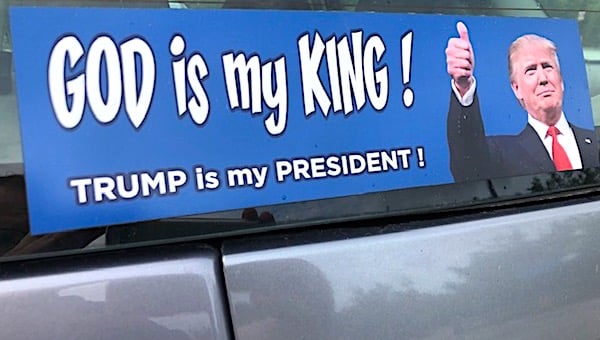 A review by a retired state Supreme Court justice of the 2020 presidential election race results in Wisconsin is moving forward after a judge declined to block subpoenas in the dispute.

He was assigned, by state Assembly Speaker Robin Vos, R-Rochester, to look at allegations there were problems with the election.

Among those he wants to interview are members of the Wisconsin Elections Commission and WEC Administrator Meagan Wolfe.

However, Josh Kaul, the Democrat AG in the state, sued to try to shut down any attempt to look into the actions that took place during the election.

The ruling on Monday from Lanford allows the subpoenas to proceed. However, the judge also allowed the challenge to those demands for information to continue.

“As a practical matter, it would be nonsensical for this court to limit authority to bring an action on the claims set forth in the complaint, because to do so would grant unfettered power to the defendants to proceed with the investigation in any manner they wished despite constitutional violations,” the judge concluded.

It said audits have found no fraud that could affect the outcome, but there have been dozens of recommendations made on how to clean up the state’s election processes.

Also, in a lawsuit in Waukesha, Gableman is asking for jail for Democrat mayors of Madison and Green Bay for refusing to cooperate. A hearing is scheduled on that Jan. 21.

What is widely known about the 2020 election is that a Media Research Center review found that had not legacy and social media suppressed accurate reporting about Joe Biden, and his apparent involvement in his son Hunter’s foreign deals, enough voters would have withheld their support to hand Joe Biden an election defeat.

Further, a separate review found enough voters were added through a $420 million outreach to voters campaign funded by Mark Zuckerberg that that also could have changed the results enough to keep Trump out of the White House.

“The investigation is looking into several components of what went on during the election. Gableman is looking into how Facebook CEO Mark Zuckerberg and the money he donated to the Center for Tech and Civic Life influenced the election, what the Wisconsin Election Commission was doing, the conduct of the mayors and the municipal clerks, the operation of the voting machines and other factors which might have influenced the election,” the report said.

It explained Gableman specifically wants to know how city mayors, clerks and others were influenced by Zuckerberg’s money.