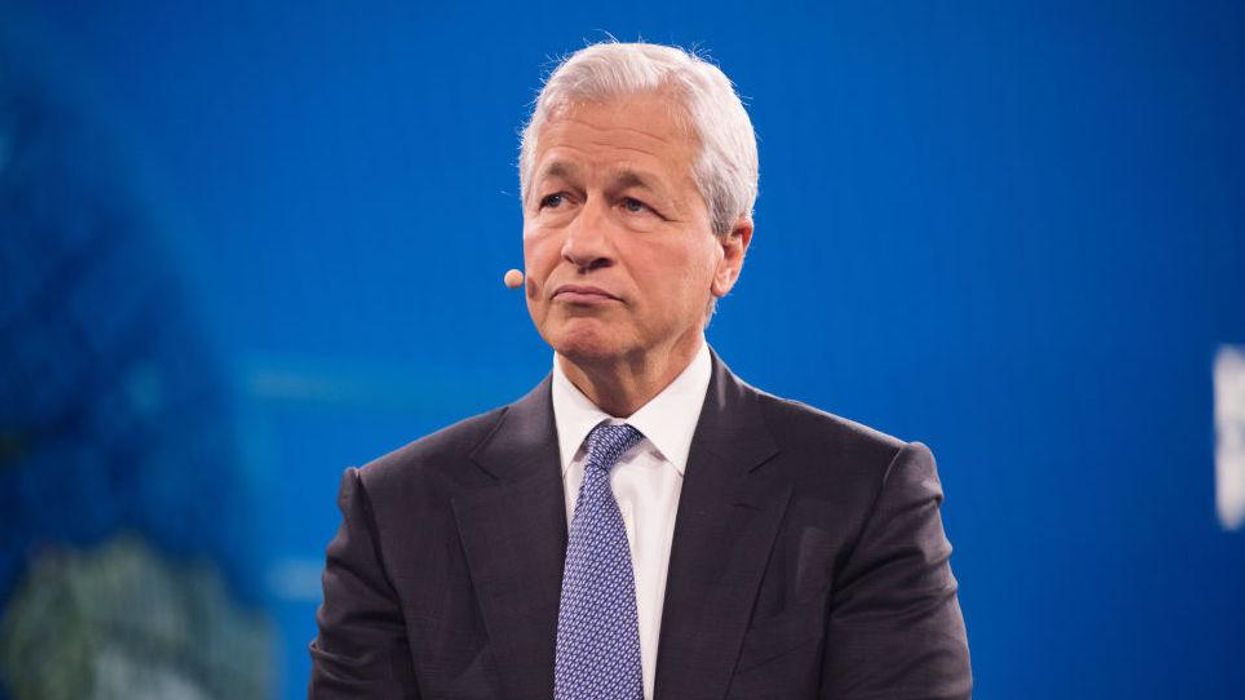 JPMorgan Chase CEO Jamie Dimon revealed Tuesday the multinational investment bank is preparing for the “potentially catastrophic” event that the United States defaults on its debt.

The eyebrow-raising comments were made as Democrats seek to pass a $3.5 trillion spending bill, which they claim “costs zero dollars.” Unfortunately, the Congressional Budget Office has not yet scored the bill, but some analyses indicate the bill, if it becomes law, could add more than $4 trillion to the national debt.

Dimon told Reuters that JPMorgan Chase is preparing for how to conduct business if the U.S. defaults on its credit, a possibility that would cripple the U.S. economy.

“This is like the third time we’ve had to do this, it is a potentially catastrophic event,” he said.

Dimon identified the chief problem as the debt ceiling, telling Reuters it should be eliminated.

“Every single time this comes up, it gets fixed, but we should never even get this close,” Dimon said. “I just think this whole thing is mistaken and one day we should just have a bipartisan bill and get rid of the debt ceiling. It’s all politics.”

Treasury Secretary Janet Yellen told lawmakers this week the U.S. government would enter default if Congress does not act by Oct. 18. Republican lawmakers, who oppose raising the debt ceiling, have urged Democrats, who control the Senate, to take action on the nation’s borrowing limit through budget reconciliation, a process that does not require Republican votes. But Democrats have refused.

More from the Wall Street Journal on the debt ceiling:

A vote to increase the debt limit doesn’t authorize new spending; instead it essentially allows the Treasury Department to raise money to pay for expenses the government has authorized.

What about a government shutdown?

Finding a solution to the debt ceiling is not the only economic problem looming over Washington.

Partisan politics is also complicating efforts to ensure the government stays funded beyond midnight on Thursday, the end of the fiscal year. To avert a government shutdown, lawmakers need to pass an appropriations bill.

House Democrats passed a bill last week to fund the government through Dec. 3. The problem is, however, they entangled a debt ceiling increase in the appropriations bill, which received condemnation from Republicans.

But as the government shutdown looms closer, Democrats are backing down from the debt fight to ensure the government doesn’t shut down on President Joe Biden’s watch. Senate Majority Leader Chuck Schumer said a vote on a clean government funding bill could come as soon as Wednesday.