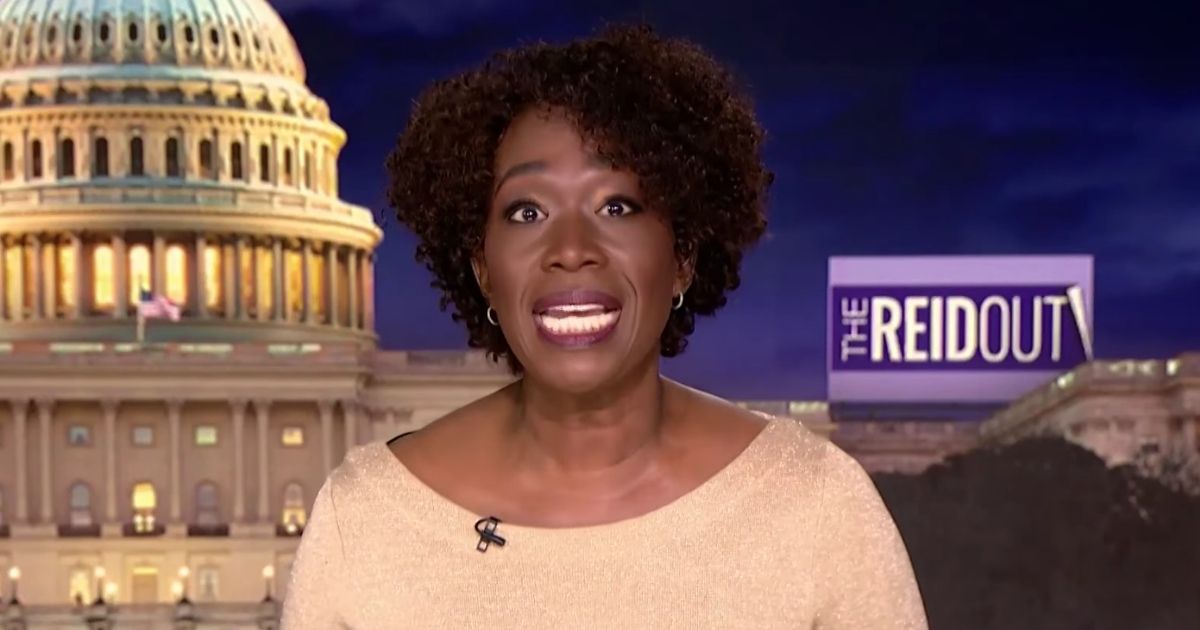 (SUMMIT NEWS) – The Supreme Court’s decision not to uphold Joe Biden’s vaccine mandate for private businesses sparked anger and vitriol on the left, with MSNBC broadcasting programming declaring that the court has “sided with the virus” for not approving compulsory injections. American journalist, writer, and editor, Bari Weiss, tells the truth about living during the COVID-19 pandemic and how “it’s a...

Fear And Panic As Bitcoin Crashes 50% From All Time High Just two months after cryptos hit an all time...

The State Department ordered families of US Embassy personnel in Ukraine to begin evacuating Monday, Fox News reported. The State...