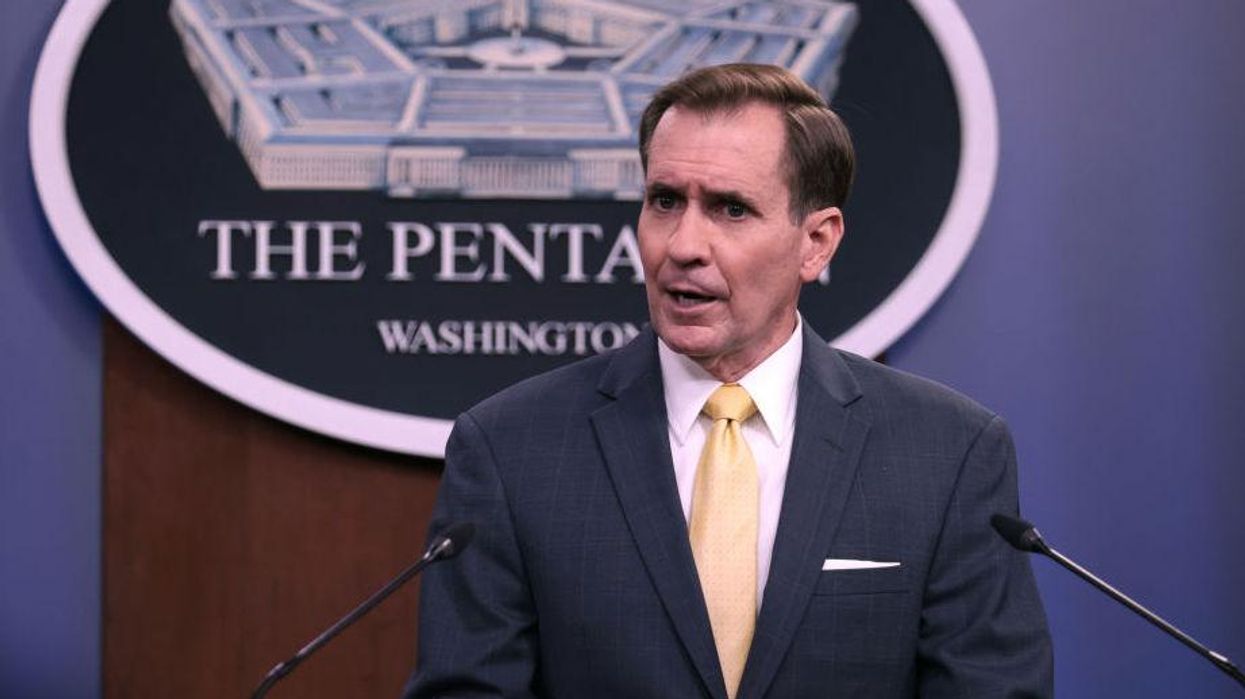 Pentagon spokesman John Kirby refused to answer a question Monday inquiring why American officials did not take action to protect American forces at the Kabul airport last week if they knew an ISIS-K attack was imminent.

What is the background?

Politico reported Monday that top U.S. commanders knew approximately when and where the ISIS-K attack would occur.

In fact, about an hour and a half before the attack, Defense Secretary Lloyd Austin reportedly held a meeting and told top Pentagon officials to prepare for a forthcoming “mass casualty event.” Politico based its report on classified notes obtained from that meeting.

During the meeting, Gen. Mark Milley, the chair of the Joint Chiefs of Staff, warned of “significant” intelligence indicating that the Islamic State’s Afghanistan affiliate, ISIS-K, was planning a “complex attack,” the notes quoted him as saying.

Commanders calling in from Kabul relayed that the Abbey Gate, where American citizens had been told to gather in order to gain entrance to the airport, was “highest risk,” and detailed their plans to protect the airport. “I don’t believe people get the incredible amount of risk on the ground,” Austin said, according to the classified notes.

What did Kirby say?

Kirby, however, did not address the question. Instead, he chided the Politico report for being based on “the unlawful disclosure of classified information.”

“What I can tell you is that we have been monitoring as close as we can intelligence that led us to believe that we are in a very dynamic, and in some cases, specific threat environment, number one,” Kirby began. “Number two, as Gen. McKenzie said, we’re going to investigate. We’re going to get to the bottom of what happened last Thursday. Thirteen precious lives were lost. We’re going to take that seriously, and we’re not going to investigate it in public.”

“Number three, I am absolutely not going to speak to a — a — a press story that was informed by the unlawful disclosure of classified information and sensitive deliberations here in the Pentagon,” Kirby continued. “Just not going to do it.”

“The US knew roughly where and when the attack would take place on Thursday. Why were There US troops at that gate… https://t.co/aqb2sxpwer

American officials almost certainly knew more about the ISIS-K attack than they have admitted. Not only were they warned for days about ISIS-K before the attack, but American officials reportedly intercepted more ISIS-K suicide bombers over the weekend before they could act.

The U.S. intelligence was so precise, in fact, that officials launched a drone strike from the United Arab Emirates, which took hours to reach Afghanistan.

CNN reported, however, that the U.S. drone strike also killed civilians. The Pentagon said those deaths may have occurred as the result of secondary explosions triggered by the drone strike.