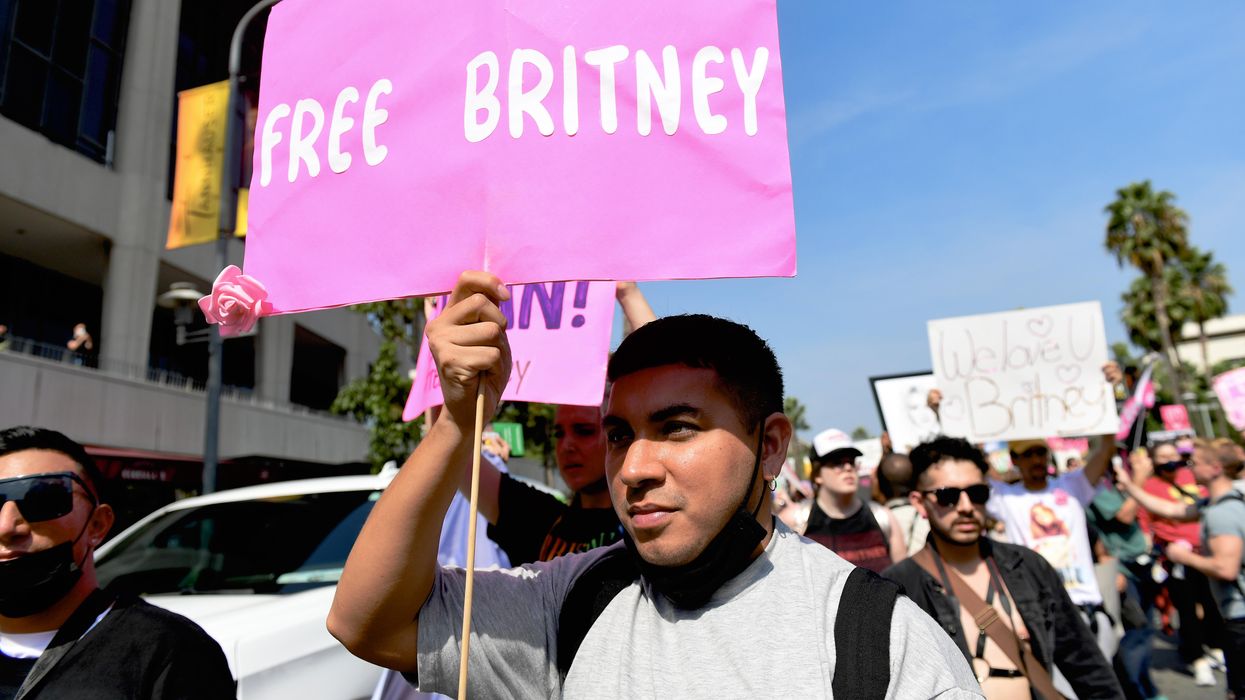 Jamie Spears, father of pop superstar Britney Spears, was suspended from her conservatorship on Wednesday.

According to ABC News, CPA John Zabel has been appointed as temporary conservator of the 39-year-old entertainer’s estate — a win for Spears’ legal team.

Los Angeles County Superior Court Judge Brenda Penny on Wednesday afternoon said that Jamie’s suspension — which she said was in the “best interest of Britney Spears” — was necessary as it fostered a “toxic environment.”

On Thursday, Jamie issued a statement on the decision through his legal team, which read, “For anyone who has tried to help a family member dealing with mental health issues, they can appreciate the tremendous amount of daily worry and work this required.”

Jamie added that he loves Britney “unconditionally” and always attempted to “do what is in her best interests,” including help “revive her career and reestablish a relationship with her children.”

“For Mr. Spears, this also meant biting his tongue and not responding to all the false, speculative, and unsubstantiated attacks on him by certain members of the public, media, or more recently, Britney’s own attorney,” the statement added.

The statement concluded, “Despite the suspension, Mr. Spears will continue to look out for the best interests of his daughter and work in good faith towards a positive resolution of all matters.”

Britney’s legal team in a recent court filing added that they are seeking to entirely terminate the conservatorship.

Britney is set for a Nov. 12 hearing at which time the court is reportedly expected to make a decision about terminating the conservatorship.

Following the Wednesday hearing, Britney’s attorney, Mathew Rosengart, told the media that he is “pleased” by the judge’s decision, Newsweek reported.

“In terms of what happened today, I’m so pleased and proud to say Jamie Spears is no longer a conservator,” he told the gathered crowd of media and supporters. “Jamie Spears has been suspended and he will be formally removed shortly.”

He added that Jamie may face legal issues as a result of what he said was a mishandling of the conservatorship.

“Jamie Spears and others are going to face even more serious ramifications for his misconduct,” Rosengart said. “I said at the outset that my firm and I were going to take a top-to-bottom look at what Jamie Spears and his representatives have done here. That’s already in process, and it will continue for as long as [possible] to get justice for Britney.”