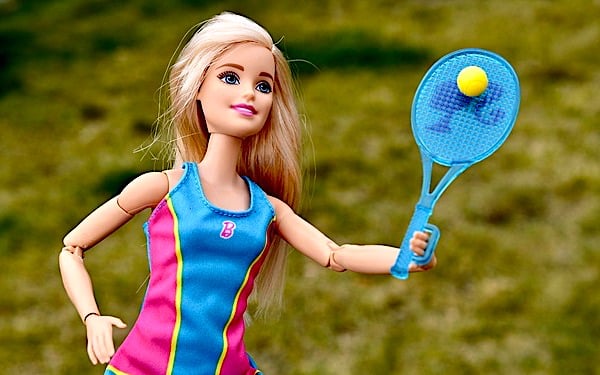 (Image by ErikaWittlieb from Pixabay)

Djokovic appeared before the Federal Circuit and Family Court of Australia on Monday to contest the cancellation of his visa after arriving in the country to play in the Australian Open tournament. The tennis star obtained a medical exemption from the tournament’s vaccination requirement, but he was deemed to have entered the country illegally and was detained in a quarantine hotel while awaiting an opportunity to appeal the decision.

Hackers managed to obtain a link to the livestream of Djokovic’s hearing, and they began bombarding the broadcast with pornographic images and loud music while court proceedings moved to a different livestream, Reuters reported.

“Can I ask whoever is on screen to mute themselves… the only people who should be online with their microphones are those who are making submissions to the court,” Judge Anthony Kelly said, according to Reuters.

A spokesperson for the court told Reuters that the interruptions were not anticipated and were likely due to Djokovic’s global profile.

“As a result … problems arose with the streaming services that were provided by a third party supplier,” the spokesperson said.

Djokovic successfully appealed the cancellation of his visa, allowing him to remain in Australia and compete in the tennis tournament.