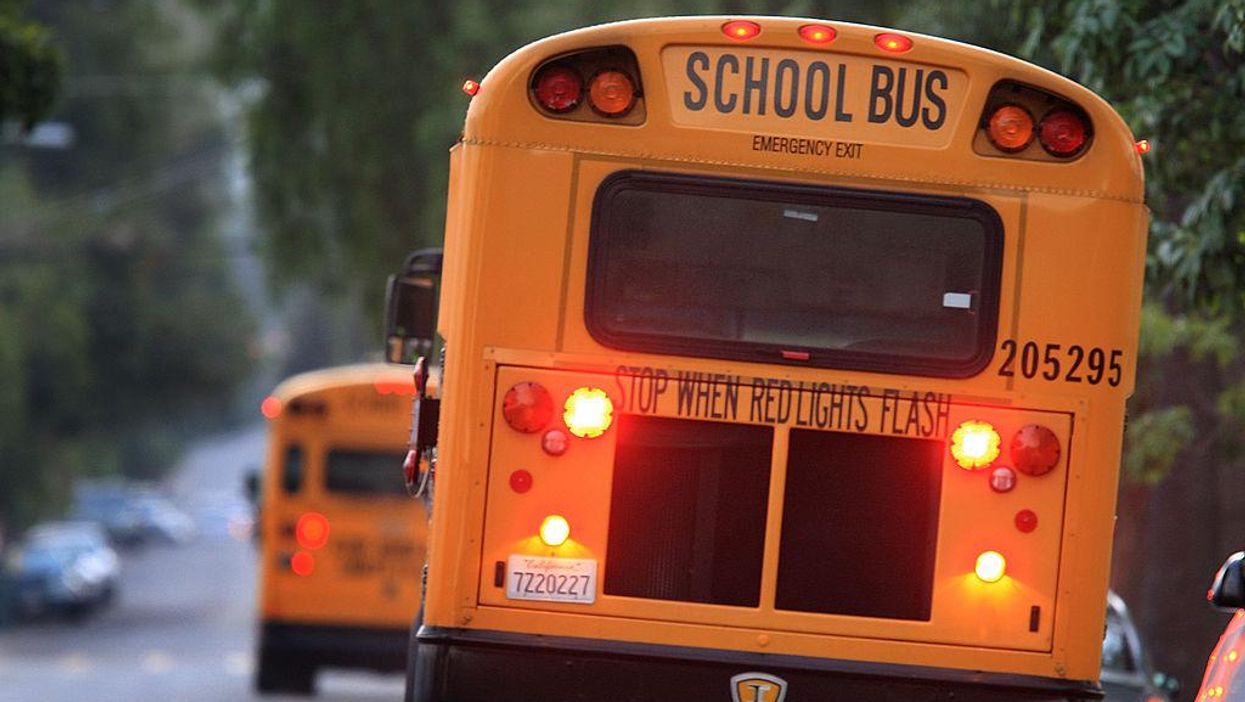 Republican Rep. Bob Good of Virginia will put forward a bill that would target the teaching of critical race theory by making the propagation of such concepts at federally funded schools a civil rights violation, according to Fox News.

“We are introducing a bill that will make it a civil rights violation to teach critical race theory or anything resembling it by any other name in our schools,” Good said.

The congressman plans to hold a news conference about the legislation on Wednesday with Citizens for Renewing America, according to Fox News.

“Congressman Good’s bill is the next key line of attack that both Washington and the states must take in the fight against state-sanctioned racism,” Russ Vought, president of Citizens for Renewing America, told the outlet. “Teaching our children that they are less-than because of their skin color is indoctrination and a classic civil rights violation.

“It’s high time any school that behaves in this manner be held accountable,” Vought continued, according to the outlet. He previously served as the director of the Office of Management and Budget during a portion of President Donald Trump’s tenure in office.

Many people, both black and white, have strongly decried the the ideology of critical race theory.

Sen. John Kennedy (R-La.) has previously described it as “cynical, ahistorical, sophomoric, insipid, and dumb as a bag of hair.”

“Putting critical race theory into our classrooms is not combating racism, it’s fanning the flames of what little embers are left,” Derrick Wilburn declared at a school board meeting in Colorado earlier this year. Wilburn is a father and the founder and executive director of the Rocky Mountain Black Conservatives.

This Colorado Springs father denounces critical race theory and says that “racism in America would be dead today if… https://t.co/N61gbKYjSR