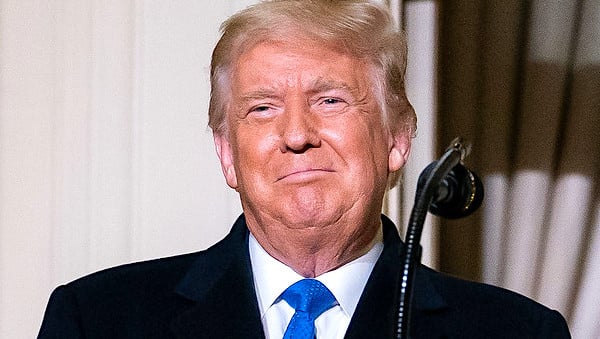 A former campaign adviser to President Trump says the Republican Party will have to focus on its priorities when it becomes the majority in Congress as expected in the 2022 elections.

And the targets need to be the inflation the Joe Biden economy has created, and to “stop radical teachers and their unions from sexualizing young children and indoctrinating them with unscientific gender-fluid psychobabble.”

“In the newest Axios/Momentive year-end survey, 2021 saw a 50% increase in fear about what 2022 will bring among independents. Democrats weren’t much more sanguine. They began last year with refreshing optimism as their party took control of the White House and Congress, with only 19% of Democratic voters declaring themselves fearful about 2021. By year’s end, that number had surged to 45%,” he explained. 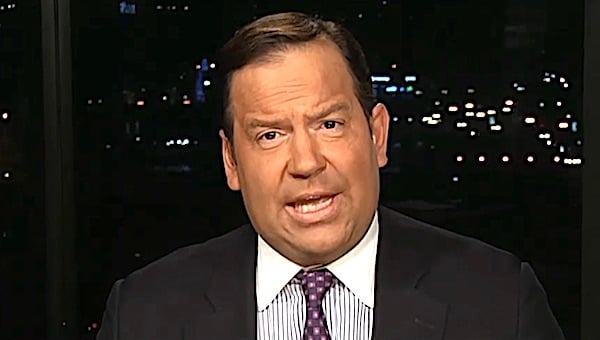 And he noted Biden’s approve-disapprove ratio has plunged some 30 points.

“Given this environment, Republicans naturally grow more confident about the midterm elections,” he said.

“The next Republican-majority Congress must concentrate intensely on a short list of the most pressing issues, where only the populists can rescue everyday Americans from the abuses of oligarchs and their handmaidens in both major political parties,” he said.

The first fight is over inflation, which is what explains the 30-point swing toward disapproval for Biden.

“Inflation is, essentially, a tax — and a highly regressive one at that. After decades of restrained inflation, Americans understandably fear the continued loss of prosperity as their standard of living erodes by the day. For eight straight months, real wages have declined under Biden. The ravages of inflation, predictably, hit the working classes the hardest. For example, a recent Gallup poll found that among modest earners making $40,000 or less per year, 71% report that inflation is a severe or moderate hardship. In contrast, among workers earning $100,000 per year or more, only 2% cited inflation as a severe hardship,” he wrote.

Solutions, he suggested, could include stopping unfair labor competition by allowing “millions of largely unvetted, illegal migrants to simply waltz into America…”

Another step could be to return to the pro-energy policies of President Trump: “oil pipeline construction, rejuvenated drilling, and aggressive exploration on government lands so that Americans can benefit from cheap, abundant, domestic fuel,” he said.

“But healing the economy alone is not enough. Our society suffers a sickness of the soul as well, and legions of everyday Americans feel silenced and intimidated by ruling class elites who insist that we pretend to believe fundamental myths, like the existence of dozens of genders. It’s high time for politicians to speak publicly the way the vast majority of Americans speak privately regarding hot-button cultural issues,” he said.

He cited Rasmussen, which found 75% of Americans agree that only two human sexes exist.

“The America First agenda must embrace this issue for elections, from school boards all the way to the U.S. Senate. Stop radical teachers and their unions from sexualizing young children and indoctrinating them with unscientific gender-fluid psychobabble. Forbid any public buildings or funds for such atrocities as drag-queen story times for children. Make illegal the infiltration of girls’ and women’s sports by biological males,” he said.