Authored by Mike Shedlock via MishTalk.com, 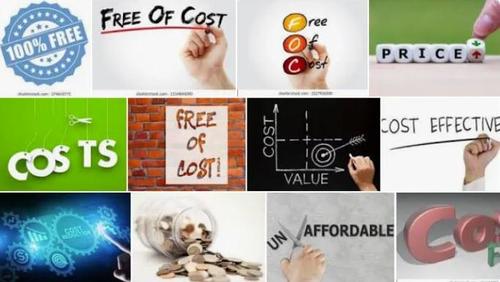 Charge of the Unicorns

Instead of wasting money on tax breaks, loopholes, and tax evasion for big corporations and the wealthy, we can make a once-in-a-generation investment in working America.

And it adds zero dollars to the national debt.

The opening sentence of Biden’s Tweet, is of course idiotic.

For those who think it is a typo, and Biden meant something else, Biden made the same statement at a press conference last week.

Where are the Democratic fact checkers when you need them?

Even if you grant Biden allowances that he really meant “My package will be fully paid for by tax hikes,” it’s still a lie.

Pelosi Covers Up for Biden

Pelosi doesn’t want to talk “numbers and dollars.” Why? It’s the largest tax increase and most expensive legislation in history.

She talks a lot about the children—our grandkids will certainly pay for these policies. https://t.co/laUf3lT4BE

“Let’s not talk about numbers, let’s talk about values,” said Speaker Pelosi in the above clip.

To make the package seemingly appear as if taxes will cover it Budget Tricks Disguise the True Cost of Biden’s Vast Entitlement Plans.

In practice, once entitlements are granted, they are never taken away.

Total up the shortfalls over a 10 year period and Biden will need to come up with another $1.192 trillion in taxes on top of his proposed tax hikes.

Another problem in all of this is projected economic gains and tax revenues never meet promises. Never really means never.

For example, Biden estimates that expanding the IRS would bring in $463 billion, but the CBO projects $120 billion.

Oops, that another $343 billion shortfall.

Factor that in and you have a shortfall of $1.5 trillion or so on a $3.5 trillion deal, and that does not count the $1 trillion infrastructure deal.

Brain Trust With No Brain