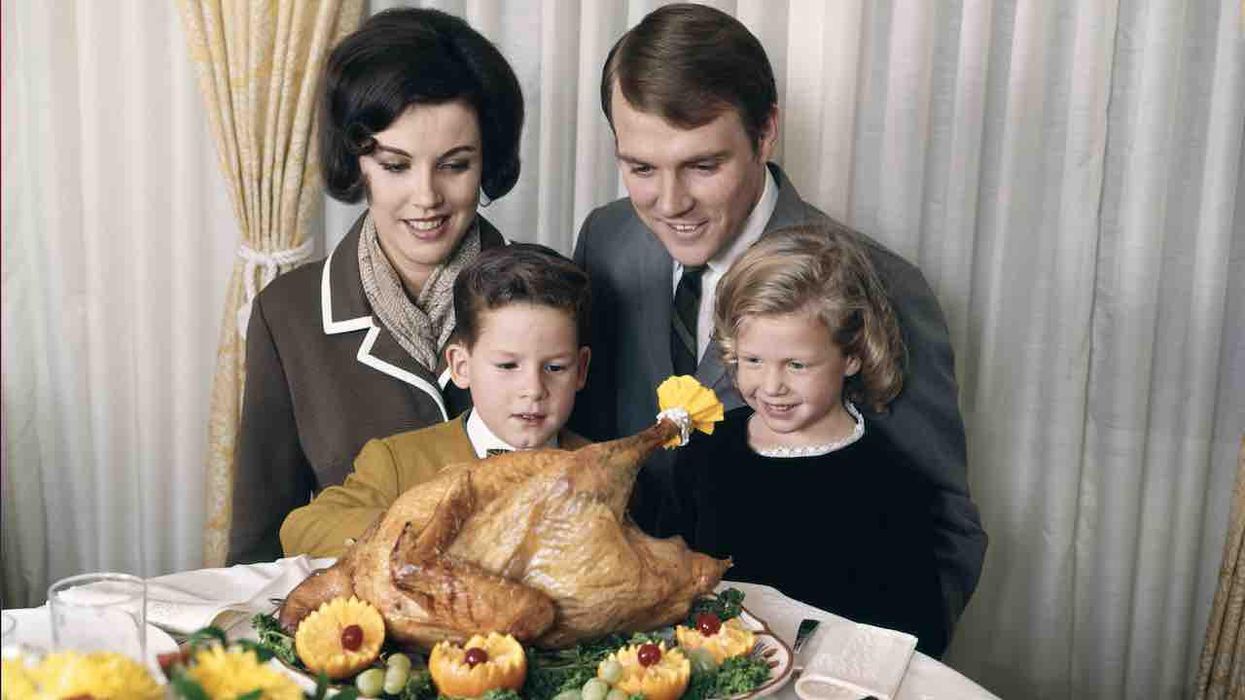 If the recent spike in prices brought about by President Joe Biden’s inflationary economy has left a bad taste in your mouth, that could be nothing compared to the rather unappetizing suggestions to save money this Thanksgiving, courtesy of NBC’s “Today.”

“With inflation on the rise, prices are going up on everything from your Thanksgiving meal to your gifts for the holidays,” anchor Kristen Welker noted as an introduction Saturday, according to Fox News.

So began the segment on what American families can do to save a few dollars and still get through Turkey Day.

“Experts are a little mixed on this, but you could just ask everybody to throw in cash — five, 10 dollars — that really adds up,” NBC News correspondent Vicky Nguyen said, according to Fox News. 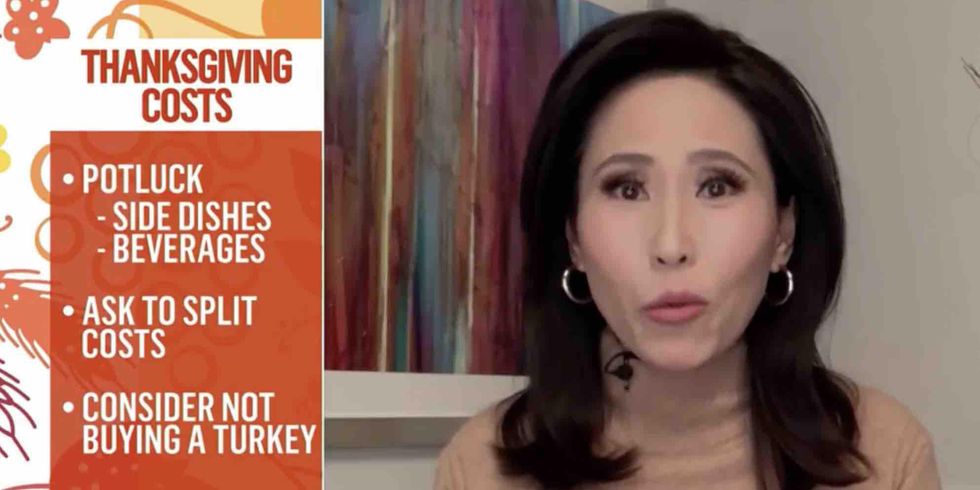 She added that folks could set meal budgets with an online app and purchase store brands instead of name brands, Nguyen said, according to the cable network.

Just say ‘no’ to the bird

Then came what may cause groans all over the fruited plain.

“Bear with me,” she interjected, likely feeling the fire in viewers’ eyes. “I know that is the staple of the Thanksgiving meal. However, some people think turkey is overrated, and so it tends to be the most expensive thing on the table. Maybe you do an Italian feast instead.”

Who needed those snobs, anyway?

Another admittedly head-scratching take was Nguyen suggesting that if you tell guests ahead of time they’ll be in for a turkey-less Thanksgiving, some of them “may drop off the list, and that’s a way to cut costs, too.”

“I’m not recommending it, I’m just offering it,” Nguyen added.

Fox News said one if its polls last month showed a majority of Americans are concerned about inflation and falling behind on finances.

More from the cable network:

On a similar note, NBC previously published a piece titled, “Turkey Social Media photos promote harmful obsession with meat” in 2019, urging Americans not to post pictures of their turkey dinners because of how it would “promote violence unnecessarily – including the violent origins of our food.”

NBC’s liberal cable arm MSNBC took a darker turn on the holiday over the weekend, airing a widely panned segment tying Thanksgiving to “genocide” that remains “on the menu.”