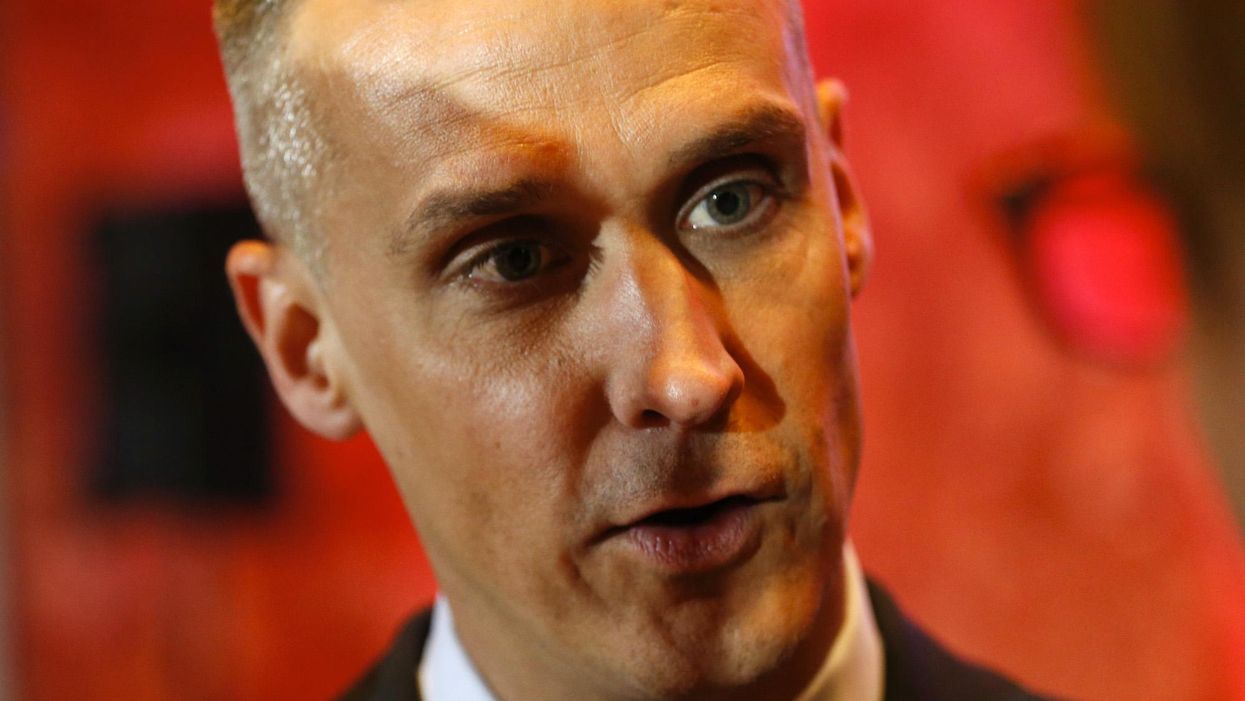 One of former President Donald Trump’s most trusted aides was ousted from a pro-Trump super PAC after he was accused of unwanted sexual advances by a GOP donor during a charity event.

Trashelle Odom, the wife of Idaho construction executive John Odom, told Politico that Corey Lewandowksi made unwanted sexual advances to her at a Benihana restaurant in Las Vegas, Nevada.

“On the evening of September 26 in Las Vegas, Nevada, I attended a dinner to support a charity and spend time with wonderful friends,” Odom said to Politico.

“He repeatedly touched me inappropriately, said vile and disgusting things to me, stalked me, and made me feel violated and fearful,” she said of Lewandowski.

Odom described at length how Lewandowski allegedly “stalked” her while she tried to avoid him. She claimed that he touched her inappropriately numerous times.

Politico reported that four people with first hand knowledge of the incident corroborated her claims, and they spoke with two people who described conversations with Odom about the incident. One of those were at the event and the other was not.

An attorney for the Odom family described the accusations in a statement to Politico.

“Mrs. Odom stated that over the course of the dinner, Mr. Lewandowski tried to hold her hand, and she pushed his hand away. He touched her leg, and she moved it away. He grabbed her napkin off her lap and tried to touch her leg again, and she pulled her dress over her leg, to move his hand away and cover her skin,” read the statement.

Pam Bondi, the very talented and honorable frmr AG of FL, has our complete faith and confidence in taking over MAGA… https://t.co/0dlpNsYwb4

“Corey Lewandowski will be going on to other endeavors and we very much want to thank him for his service. He will no longer be associated with Trump World,” tweeted Budowich.

Lewandowski’s attorneys also released a statement to Rolling Stone about the allegations.

“Accusations and rumors appear to be morphing by the minute and we will not dignify them with a further response,” they said.

Odom says she went public with the allegations to make Lewandowski take responsibility for his alleged behavior.

“I am coming forward because he needs to be held accountable,” Odom said. “I am blessed to have a loving husband and family behind me. I want other women to know that you can be heard, too, and together we can stop terrible things like this from happening.”

Lewandowski worked as Trump’s campaign manager in 2016 before he was abruptly fired from the position in June of that year. He had been accused by a Breitbart reporter of grabbing her and forcefully pulling her down during the campaign. She filed a police report but prosecutors declined to pursue charges against him.

Later in 2017 he was accused by Joy Villa, a pro-Trump social media personality, of sexual harassment. She filed a police report against him with the Washington, D.C. police.