Popular podcast host Joe Rogan has voiced his opinion on who could be the best Republican presidential candidate for 2024 with Florida Governor Ron DeSantis catching his interest. On Tuesday’s episode of “The Joe Rogan Experience,” Rogan was discussing the 2024 election with actress Gina Carano. “So all this stuff is happening while we have […]

R. Kelly was sentenced to 30 years in prison Wednesday after being convicted of racketeering and sex trafficking. U.S. District Judge Ann Donnelly imposed the sentence on Kelly after a nearly three-hour hearing. Kelly did not address the court during the hearing. The victims held hands while the sentence was read while Kelly had no […]

Supreme Court Justice Stephen Breyer, the most senior member of the U.S. Supreme Court’s liberal wing, said he will officially step down from the bench at noon on Thursday, relinquishing his duty as a justice and clearing the way for the swearing-in of the nation’s first Black female justice, Ketanji Brown Jackson. “It has been my […]

Trump’s election lawyer John Eastman said the FBI searched and seized his phone last week, according to a new court filing. Eastman filed a federal lawsuit in New Mexico on Monday and asked a judge to order the feds to return his property and block the January 6 investigators from accessing his phone. According to […]

Fox News analyst Gianno Caldwell took a break from planning his 18-year-old brother’s funeral to appear on TV Monday and plead for information on who may behind the brutal Chicago shooting.  A Chicago Police Department spokesperson told Fox News Digital that there were no updates available as of Monday morning and that nobody was in […]

In December, Ghislaine Maxwell, 60, was found guilty of sex trafficking. The associate, intimate, and partner in crime with the infamous late Jeffery Epstein will be sentenced today. The prosecution has argued for a minimum 30-year sentence, citing Maxwell’s lack of remorse.  The prosecution noted that sentencing guidelines were raised in 2004 and that Maxwell’s […]

The Supreme Court has delivered its long-awaited ruling on a case involving a high school coach who was fired because he refused to stop praying on the field with players. The nation’s highest court has sided with the high school football coach in the crucial First Amendment case. “Here, a government entity sought to punish […]

The man in charge of protecting the Senate during the Capitol incident has died just a day before the Committee was set to reveal new evidence in a surprise session. Michael Stenger, 71, was the Sergeant at Arms of the Senate on January 6. He resigned amid criticism he had failed to react effectively to the building being […]

Chicago has suffered a series of corporate departures recently, but Ken Griffin leaving the city might sting the most. The hedge fund billionaire said Thursday that he’s moving the home base of Citadel, the financial behemoth he founded in Chicago more than three decades ago, to Miami. Griffin hinted for months that he might make […] 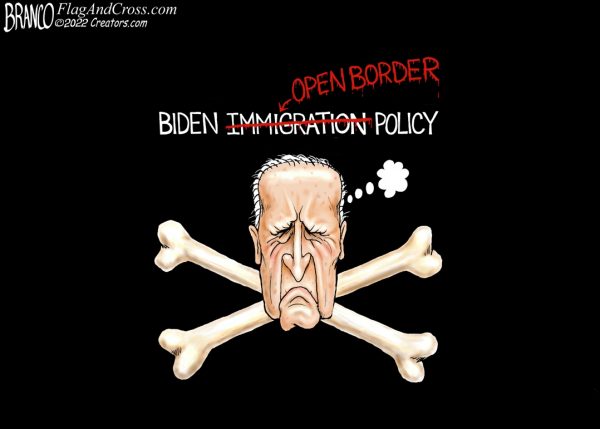 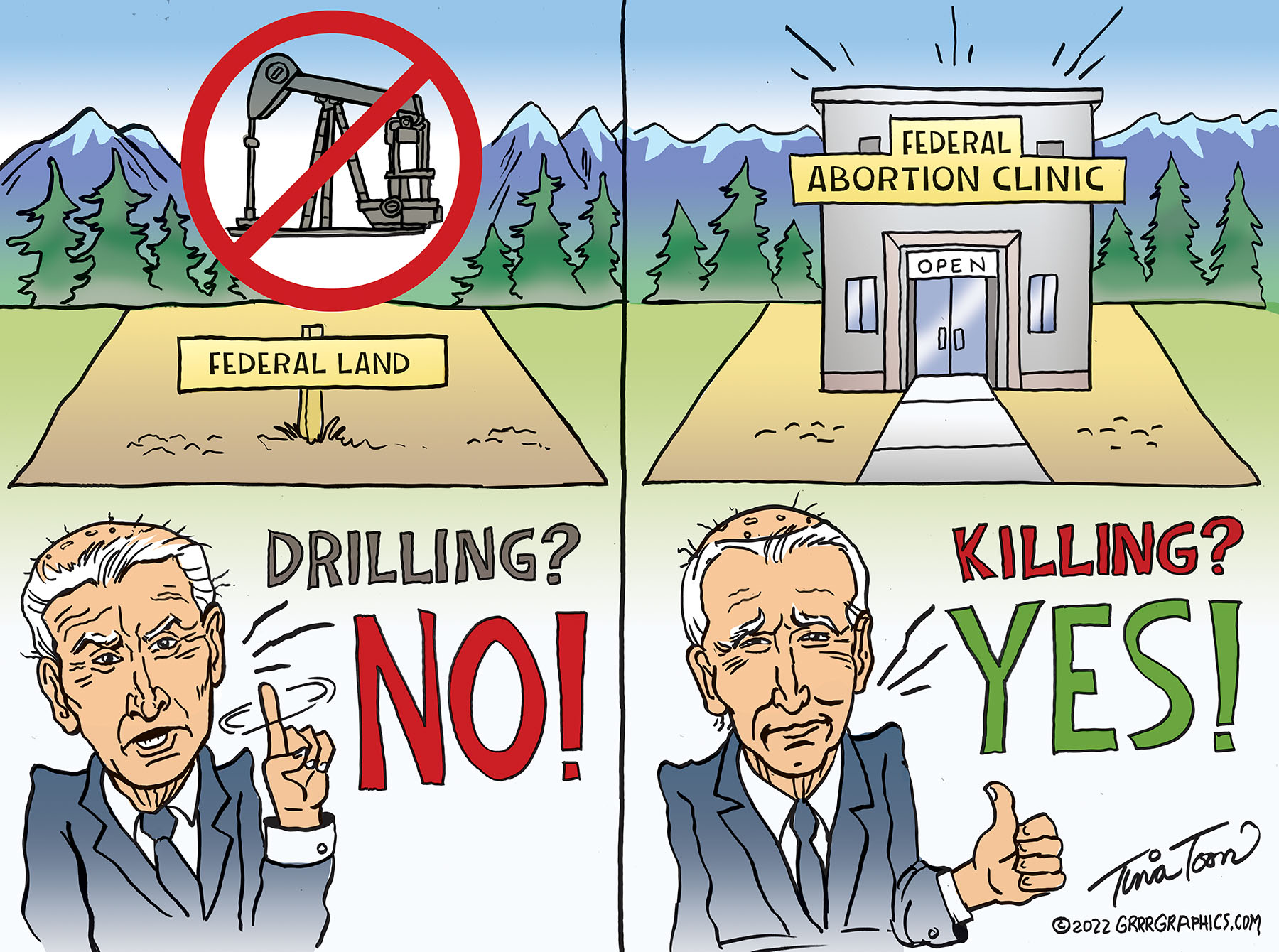