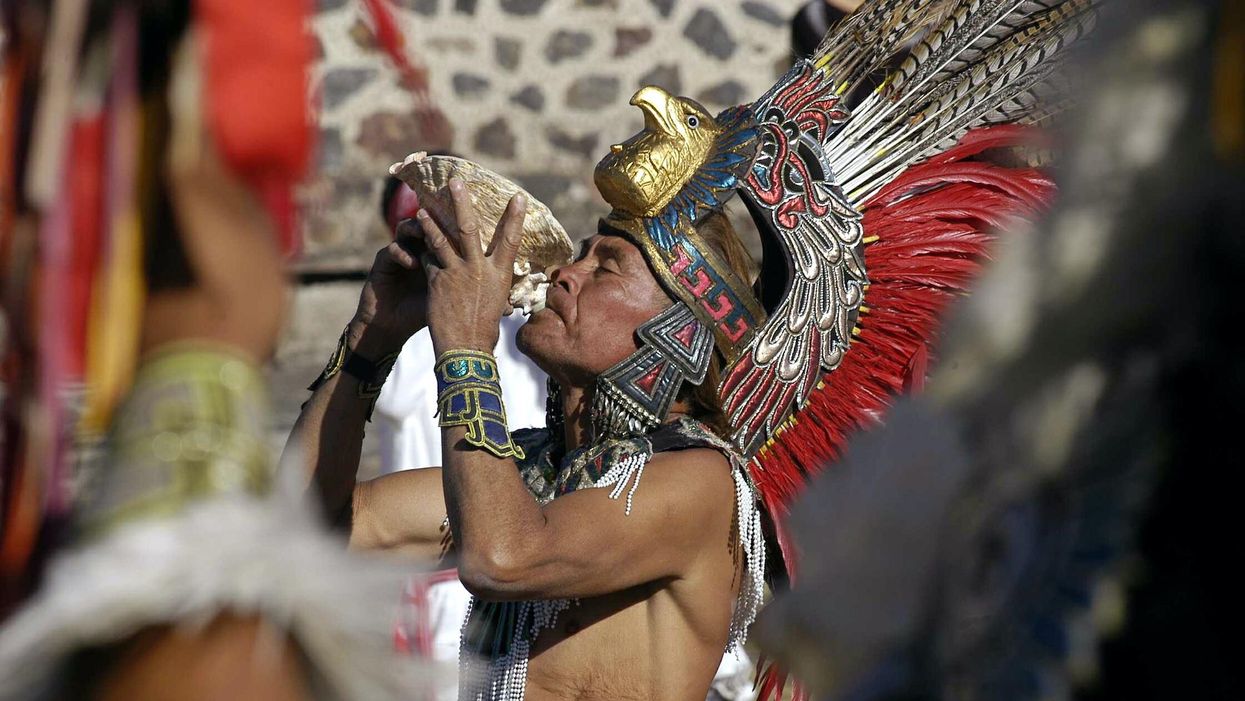 Three parents filed a lawsuit accusing the California state school curriculum of violating the U.S. Constitution over an Ethnic Studies lesson that asks kids to pray and chant to Aztec gods.

“Our clients are not opposed to having students learn about different cultures and religions, including the practices of the Aztecs,” said Paul Jonna, special counsel at Thomas More Society, which is representing the parents in court.

The curriculum invites teachers to have their kids recite Aztec prayers and an ‘Ashe’ chant as a way to energize students to learn better. The alarming lessons were documented by Christopher Rufo in March.

“This section includes several ethnic studies-oriented chants, proverbs and affirmations,” the document continues. “These can be used as energizers to bring the class together, build unity around ethnic studies principles and values, and to reinvigorate the class following a lesson that may be emotionally taxing or even when student engagement may appear to be low.”

The filing from the parents included a statement from Purdue University anthropology professor Dr. Alan Sandstrom, who is supportive of the curriculum’s goals but not the lesson having kids chant.

“The affirmation as presented amounts to a religious activity that I think has no place in public schools,” he said.