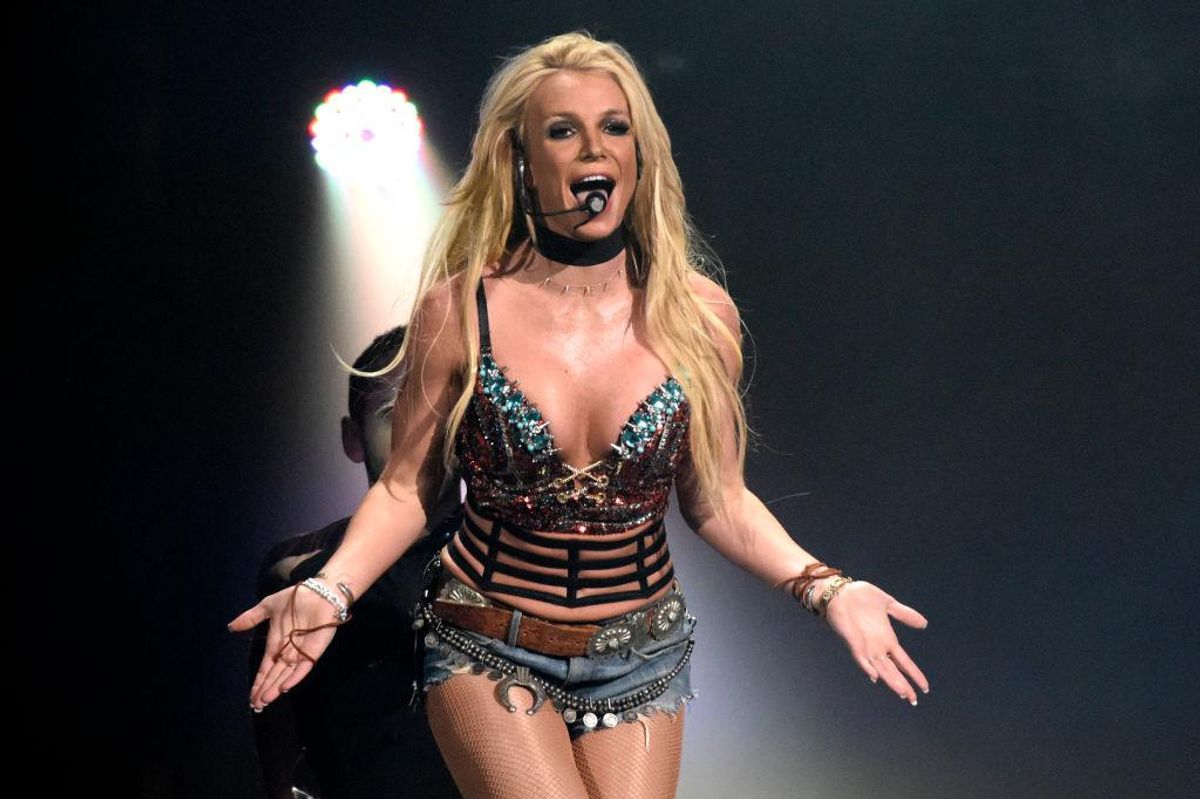 Britney Spears announced that she lost the “miracle baby” that she was pregnant with.

The 40-year-old pop star and cultural icon shared the news on her Instagram page on Saturday, Fox News reported.

In a joint statement with her fiancé Sam Asghari, Spears wrote, “It is with our deepest sadness we have to announce that we have lost our miracle baby early in the pregnancy. This is a devastating time for any parent. Perhaps we should have waited to announce until we were further along however we were overly excited to share the good news.”

The post continued, “Our love for each other is our strength. We will continue trying to expand our beautiful family. We are grateful for all of your support. We kindly ask for privacy during this difficult time.”

In mid-April, Spears announced via Instagram that she was pregnant by posting a picture of a pink teacup surrounded by flowers.

The post’s caption jokingly bemoaned the ironic loss of weight for vacation only to regain it in the coming months.

Spears wrote, “I lost so much weight to go on my Maui trip only to gain it back. I thought ‘Geez … what happened to my stomach ???’ My husband said ‘No you’re food pregnant silly.’”

In the post’s caption, Spears said, “I obviously won’t be going out as much due to the [paparazzi] getting their money shot of me like they unfortunately already have … it’s hard because when I was pregnant I had perinatal depression … I have to say it’s absolutely horrible.”

She continued, “Women didn’t talk about it back then … some people considered it dangerous if a woman complained like that with a baby inside her … but now women talk about it everyday … thank Jesus we don’t have to keep that pain a reserved proper secret.”

Spears currently has two sons, aged 16 and 15, with her ex-husband Kevin Federline.

In the past, the pop star has mentioned that she is open to having more children. In November 2021, she shared that she was “thinking about having another baby” and suggested that she hoped it might be a girl.

During the 2021 legal battle to dissolve Spears’ conservatorship, it was revealed that she had an IUD put in place and her conservators would not let her “go to the doctor and take it out.”

Spears’ conservatorship was terminated in November. 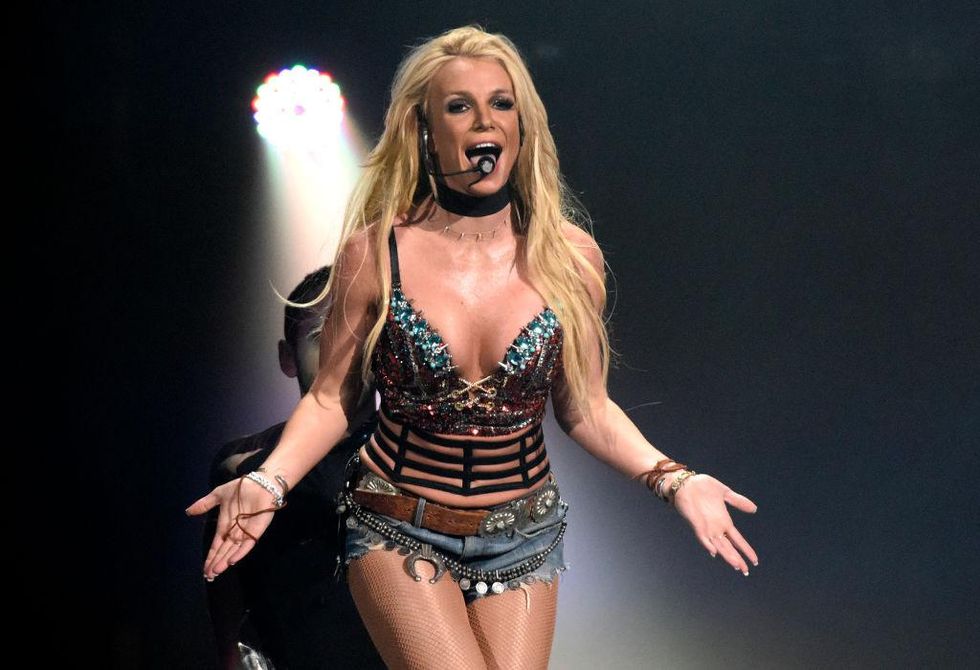 Former President George W. Bush is on a Biden-esque roll this week. Just one day after getting punked by a...

These Companies Had The Most Patents Granted In 2021 Companies around the world invest billions in R&D to provide cutting-edge innovation to...

The post Wyoming Senator Booed By College Students For Saying There Are Only Two Sexes (VIDEO) appeared first on American...