A nonprofit organized by a loose network of veterans and current service members to help evacuate vulnerable Americans and Afghans from Kabul is seeing a chartered flight with more than 100 Americans and green-card holders being denied entry to the US by the Department of Homeland Security, according to a Reuters report. 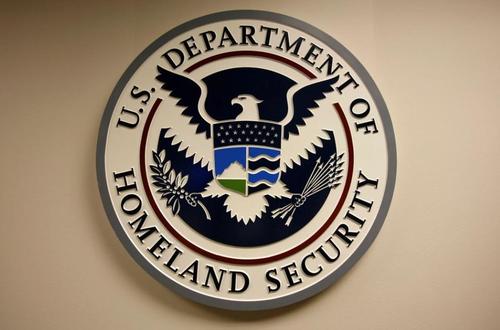 Bryan Stern, a founder of non-profit group Project Dynamo, which organized the flight, told Reuters during a call from the plan that they are being held up in Abu Dhabi after arriving from Kabul with 117 people including 59 children. The flight includes a mix of American citizens, green card holders and SIV holders.

“They will not allow a charter on an international flight into a U.S. port of entry,” Stern said of the Custom’s and Border Patrol, which is part of DHS.

Stern spoke to journalists from aboard the chartered plane, leased from Kam Air, a private Afghan airline. Stern said the group had been sitting for 14 hours already with no clear resolution in sight.

Stern’s Project Dynamo is one of several groups working on organizing these types of flights, aimed at getting those who have been approved for entry into the US out of Afghanistan.

It’s not clear why the Biden Administration would bar entry to the flights. A DHS official hasn’t commented on the situation to the press.

An official who spoke off the record to Reuters said they weren’t familiar with the situation, but that the US sometimes takes time to review flight manifests before allowing chartered flights into the country. After all, Biden has repeatedly said that repatriating Americans and Afghans in danger is a top American priority.

According to Stern, 28 Americans, 83 green card holders and six people with SIVs.

Stern expressed his frustration with both the delay and the radio silence from the Biden Administration.

Stern said that he had planned to transfer his passengers to a chartered Ethiopian Airlines flight that would eventually get the to JFK. Customs had cleared the trip, but then suddenly changed the clearance to Dulles International Airport outside Washington, before denying the plane landing rights anywhere in the US.

Stern said he had received approval from local Afghan Aviation authorities (controlled by the Taliban government) before organizing the chartered flight.

While there of course might be legitimate reasons for the holdup, going this long without any kind of communication seems like a screwup, or maybe something worse.

We can’t help but wonder how the Trump Administration would have handled this.