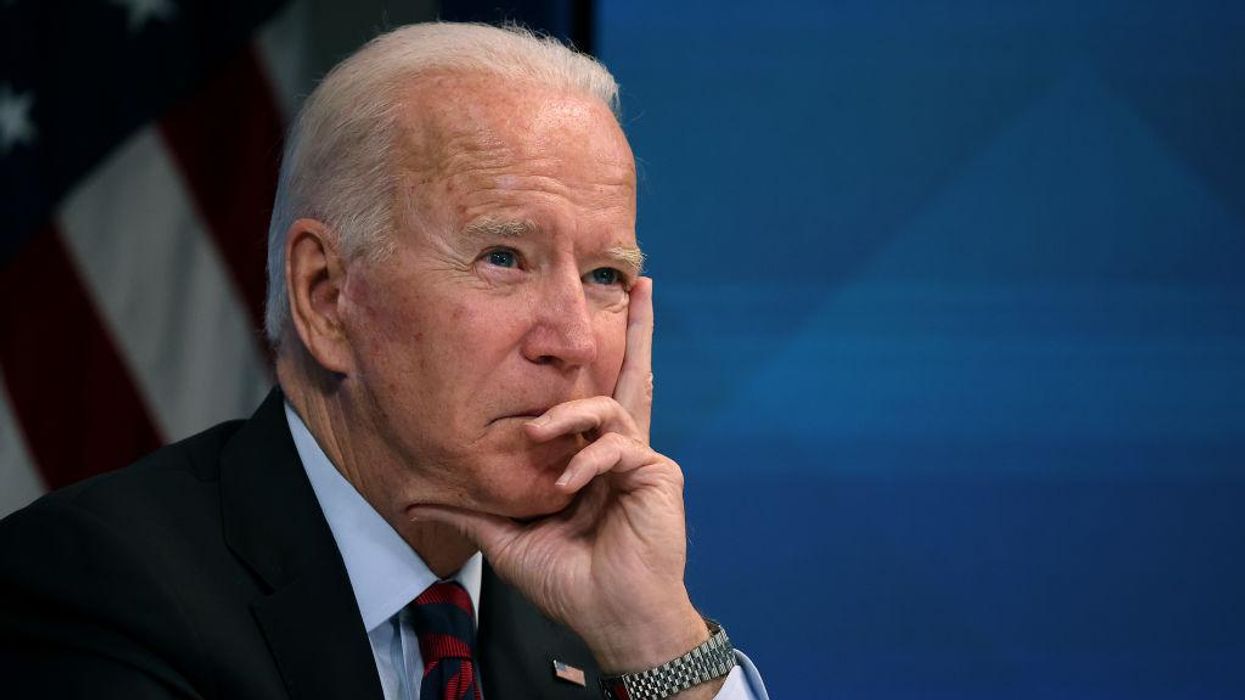 Bryan Stern, one of the organizers and a founder of the nonprofit group Project Dynamo, reportedly spoke with the news agency from the tarmac at Abu Dhabi airport in the United Arab Emirates, where his chartered plane had been grounded for 14 hours.

Passengers had arrived on a flight from Kabul, Afghanistan. Once there, Stern said he planned to transfer them to a chartered Ethiopian Airlines plane for a flight to the U.S. that DHS Customs and Border Protection had cleared to land at John F. Kennedy International Airport in New York City.

But according to Stern, the CBP then changed the clearance to Dulles International Airport near Washington, D.C., only to then deny the plane landing rights anywhere in the U.S.

“They will not allow a charter on an international flight into a U.S. port of entry,” Stern said.

“I have a big, beautiful, giant, humongous Boeing 787 that I can see parked in front of us,” he added. “I have crew. I have food.”

The DHS did not immediately respond to Reuters’ request for comment. But an anonymous administration official vaguely told the news agency that the U.S. typically takes time to verify manifests before clearing chartered flights to land in the country.

The administration officially completed its evacuation operation late last month but, in doing so, left behind a largely unknown number of American citizens and Afghan friendlies in the now Taliban-controlled country. President Biden has said repatriating those who wish to leave Afghanistan remains a top priority, but several ad hoc groups have argued their actions show otherwise.

Stern’s group is reportedly one of several volunteer groups consisting of U.S. military veterans, former U.S. officials, and other activists that organized to aid evacuation efforts amid the Biden administration’s bungled military withdrawal from Afghanistan.

These volunteer groups have assisted Americans stranded in the country in getting to the Kabul airport for evacuation and have also organized private chartered flights out of the country. Meanwhile, many activists have complained that the Biden administration — rather than facilitating their goodwill efforts — has routinely stood in their way.

Earlier this month, the administration stopped a plane full of American citizens and Afghan nationals chartered by Glenn Beck’s charity from departing Kabul, even handing the manifest over to the Taliban.