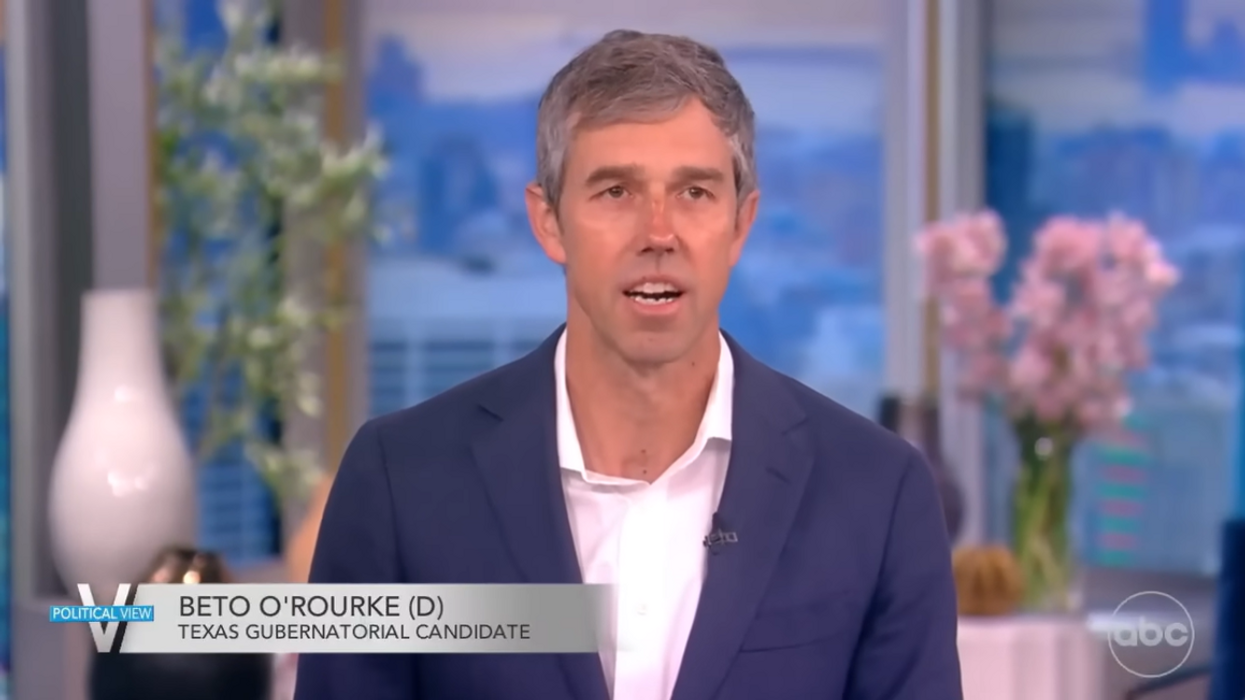 Democratic Texas gubernatorial candidate Robert Francis O’Rourke (fake Latino name “Beto”) joined the gaggle of fawning fangirls on “The View” this week where he ducked and dodged questions and flat out refused to support any limits on abortion at all — even up to “nine months.”

“You’re a progressive hero. There are so many people around the country who admire you and your leadership. Do you believe in any limitations on abortion, whether it’s the third trimester, or up until even the final months, nine months?” asked guest co-host Alyssa Farah Griffin.

“I think Roe v. Wade, which we should remind ourselves is still the law of the land today, is the- the- the reference point that I would look to, and the- the- way I think I can best express this is that I trust women,” stammered O’Rourke.

“We should all trust women to make their own decisions that are in their best interest for themselves, for their health care, and for their future,” he continued, gaining confidence from the wave of applause. “That’s the way it’s been literally my entire life. I’m 49 years old. I’ll be 50 this year, but that- that’s the way it should be going forward.”

BlazeTV host Sara Gonzales of “The News & Why It Matters,” who in March reported being attacked by a campaign staffer and “manhandled” while attending a town hall event for O’Rourke, was disgusted by the shameless flattery and fakery between the hosts of “The View” and their “progressive hero.”

“I can’t get past this woman calling him a ‘progressive hero.’ Why? Because he keeps losing elections?” Sara said to fellow BlazeTV hosts Chad Prather of “The Chad Prather Show” and Elijah Schaffer of “Slightly Offens*ve.”

Watch the video below to catch more of the conversation. Can’t watch? Catch the podcast here.

Want more from ‘The News & Why It Matters’?

To enjoy more roundtable rundowns of the top stories of the day, subscribe to BlazeTV — the largest multi-platform network of voices who love America, defend the Constitution, and live the American dream. 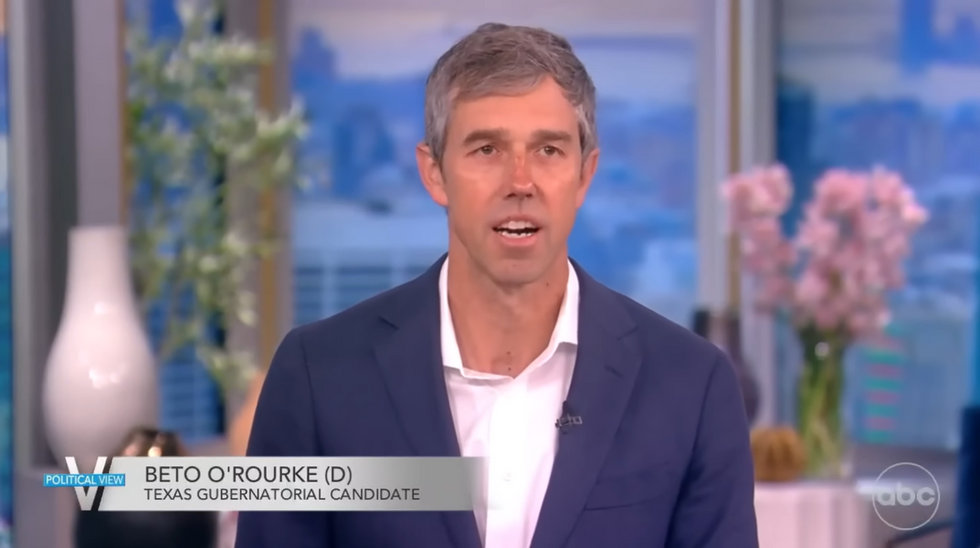