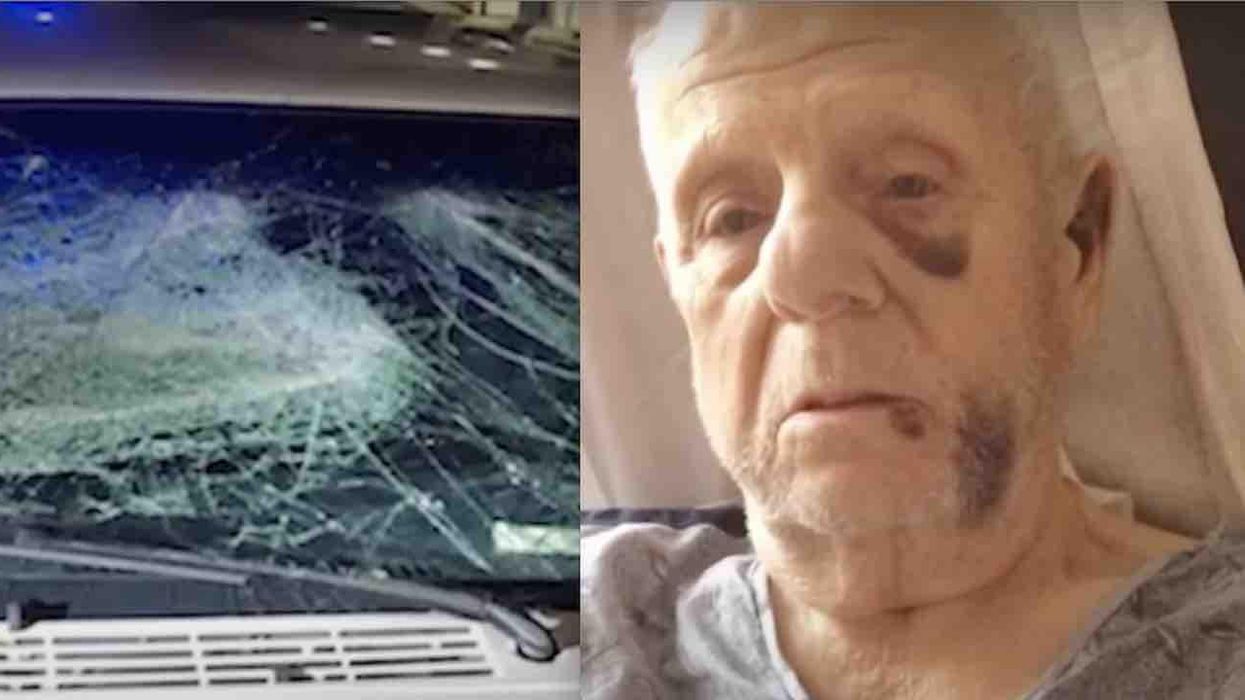 An 82-year-old man who’s daughter said was out to “pick up a turkey” was surrounded and severely beaten in Boston last week by an ATV and dirt bike gang that numbered between 30 and 40 riders, WCVB-TV reported.

The victim suffered serious injuries and remains hospitalized but is expected to survive, police added to the station.

State police told WCVB that the ATV/dirt bike gang was on Boylston Street near Fenway Park last Thursday around 7:30 p.m. when the victim noticed the gang approaching him. 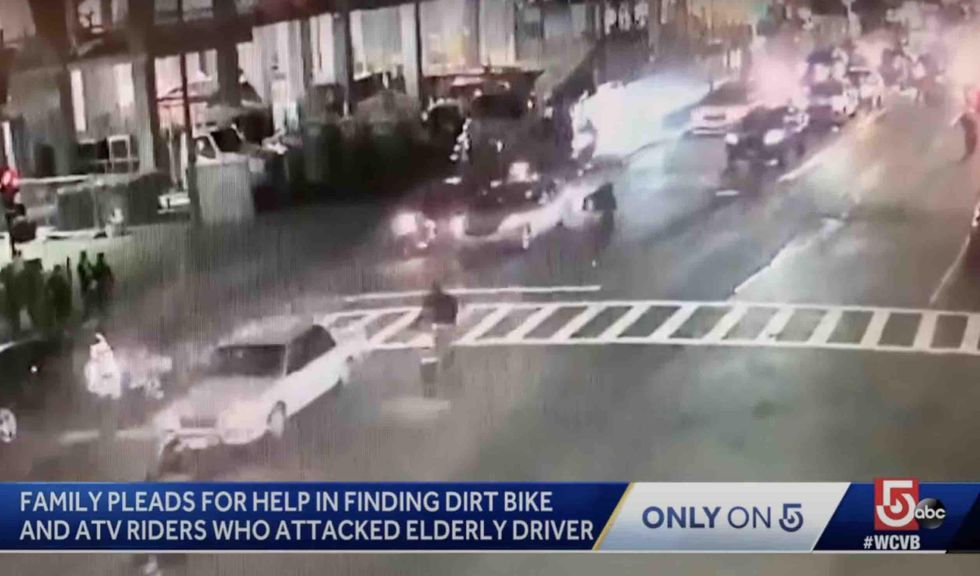 The gang then forced the victim upon a curb when some of the bikers smashed the windows of the victim’s car, the station said.

Even though the victim tried to drive away, some of the gang members followed him and resumed kicking and striking the victim’s vehicle, WCVB said.

At one point the elderly motorist got stuck on an off-ramp, rolled down his window to ask occupants of another vehicle for help — and with that one of the bike riders began punching him through the open window, the station said.

Simultaneously, other riders kicked the victim’s car, threw a piece of pipe through the rear window and a large rock through another window, police told WCVB. 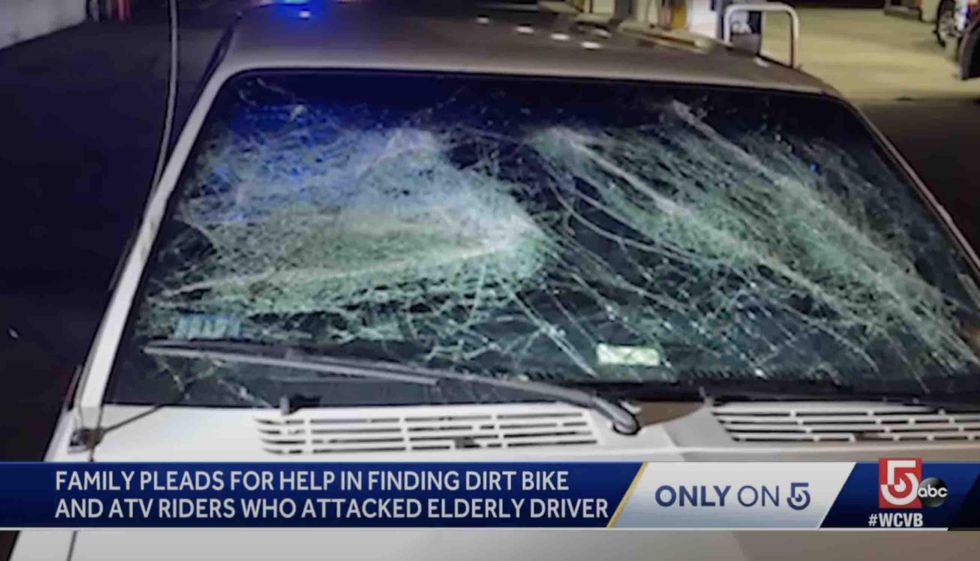 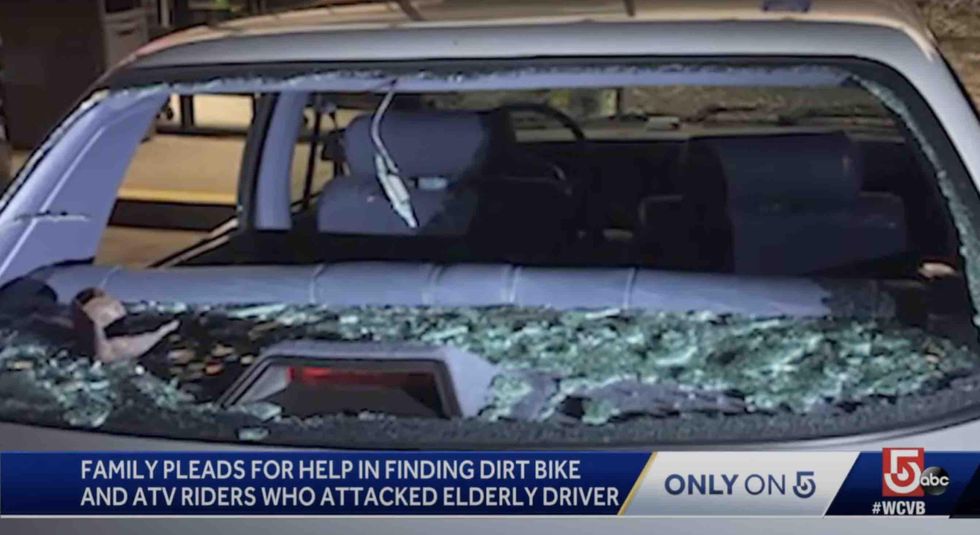 More from the station:

State police said the driver was eventually able to escape the traffic and attack at that location, driving to a nearby gas station where he got out of his car and fell to the ground.

‘He was going to pick up a turkey’

“He was going to pick up a turkey. That’s all he was doing. A simple errand at 7:30 at night,” the victim’s daughter told WCVB. “You wouldn’t think that it would be a dangerous time for someone to be out.”

The daughter added to the station that her dad “wasn’t doing anything wrong. He’s simply traveling somewhere, and then he gets attacked, and it’s heartbreaking for us to know that it’s not safe for our 82-year-old father to be out by himself. Discouraged at humanity in general to know that someone — or more than someone — can get together and beat on a defenseless elderly man.”

She also told WCVB that her family is viewing the crime as “an attempted murder. This wasn’t just some sort of assault. He could have really died.”

What did police have to say?